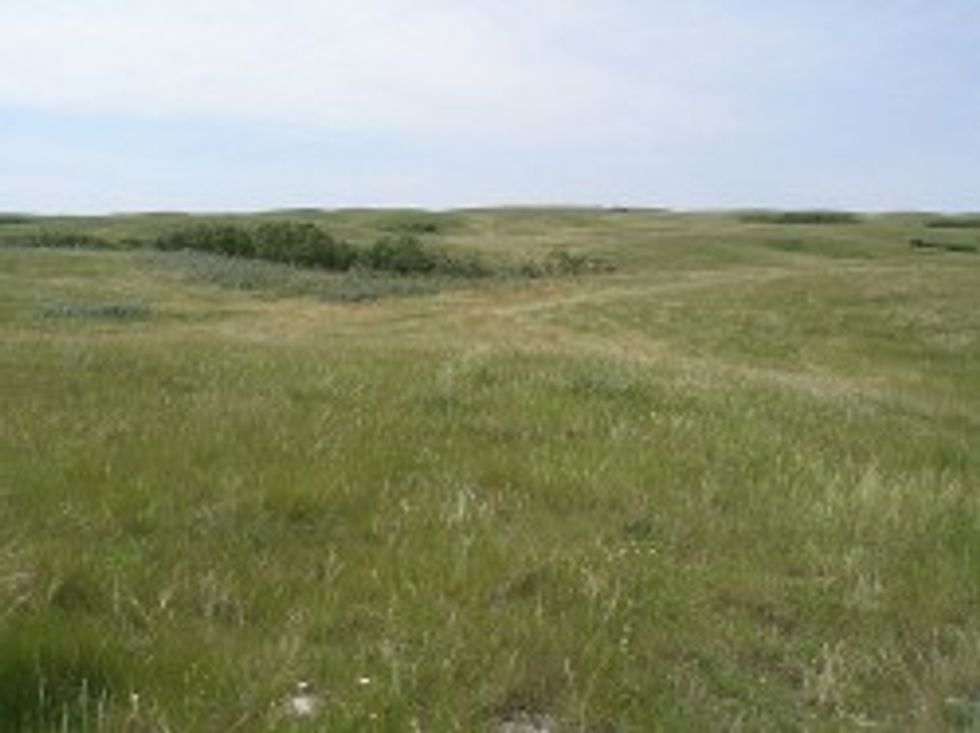 North Dakota is deciding today whether to eliminate property taxes altogether, which would make it the first state since brilliant Alaska in 1980 to eliminate a major source of funding for things that people actually need, like people who professionally put out fires and an education. Alaska eliminated income taxes, of all things, which probably helped ATV junkie Levi Johnston last a little longer in an eminent tax bracket than he otherwise would have. If North Dakota passes the legislation, it will have $800 million less to play with every year, but mo' money, mo' problems. Actually no, that isn't even the philosophy behind the bill's supporters: they apparently still think the government will find -- or like, print? -- that amount of money and give it to them. Can't they do that?

According to USA Today:

Measure 2, as the proposal is called on the ballot, would require state government to make up for property tax revenue lost by local governments but doesn't specify how.

Yes, put the power in the hands of the local governments, as pioneers like Rick Santorum wish. In fact, just form governments in your individual homes, North Dakotans! And generate revenue by selling lemonade to each other or crocheting Don't Tread On Me onto pillows and selling them on Etsy.

Even Fox News mustered the generosity to say that if Measure 2 passed, it would "trigger a legislative scramble." This concept is a holdover from the good old days of the Tea Party, and we should prepare for Tea Partiers to declare that see, their ideas totally work, why can't every state just do this? Oh, maybe because North Dakota has tons of oil and money and people with jobs (the lowest unemployment rate in the country), and currently has a $1 billion surplus, and this was probably all because the Tea Party thought good thoughts on North Dakota's behalf, so shut up and goodbye. [USA Today]