Norway's Muslims Did Not Get Fox News Memo, Will Do Nice Things For Jews 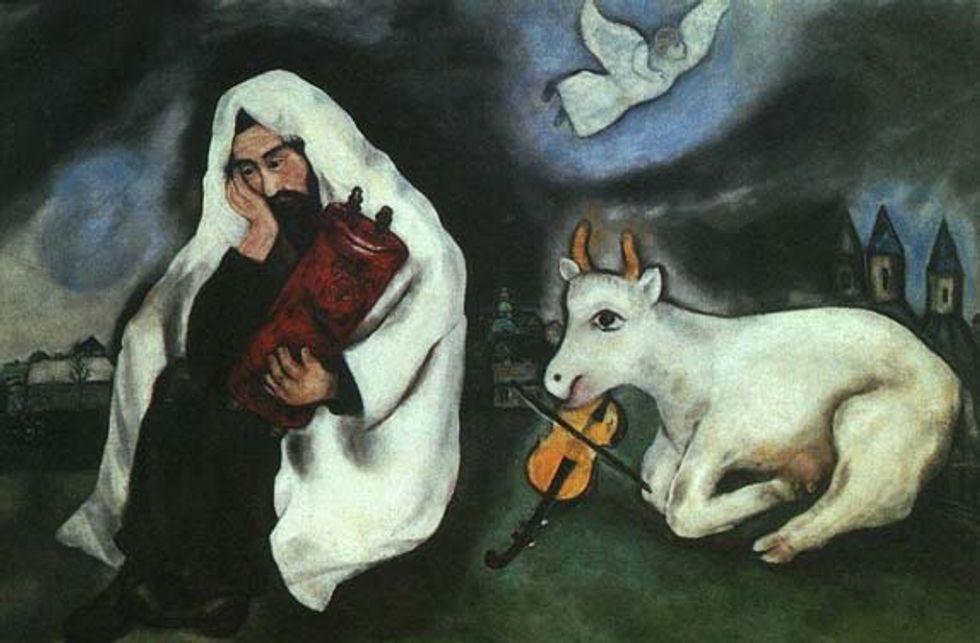 We all know that every single Muslim on this planet is personally responsible for terrorism because, FACT, that's just how it works. The only exception is if Muslims denounce acts of terror carried out in the name of their faith, which they never do except for when they do actually do that -- but even then, not really, let's face it, they're all terrorists who should go back to their own country (even if it's America, get out anyway) because Jesus Thomas H. Jefferson didn't write the First Amendment of the Bible to protect them.

Outside of U.S. America, however, it's nice to see that the radical extremist agenda of American conservatives to hate all the Muslims because of how they are all terrorists who never speak out against terrorism has not yet spread across the entire globe. Take this lovely story, for example, of some Muslims in Norway doing a nice thing to condemn terrorism, even though that never happens:

One group of Muslims in Norway plans to form a "ring of peace" around a synagogue in Oslo on Saturday. On a Facebook page promoting the event, the group explained its motivations [...]:

Islam is about protecting our brothers and sisters, regardless of which religion they belong to. Islam is about rising above hate and never sinking to the same level as the haters. Islam is about defending each other. Muslims want to show that we deeply deplore all types of hatred of Jews, and that we are there to support them. We will therefore create a human ring around the synagogue on Saturday 21 February. Encourage everyone to come!

According to the group's Facebook page, more than 1,000 people are planning to attend so far, a number that just slightly exceeds the 30-person minimum required by the synagogue to allow the demonstration to proceed, to avoid appearing "counter-productive." Seems like that shouldn't be a problem.

This kind of show of solidarity isn't likely to make European Jews feel that much safer, given that anti-Semitism, which never goes out of fashion, is especially fashionable these days. But it's a real nice start. And it seems like a far better idea than Bill O'Reilly's latest proposal for "Judeo-Christian" clergy (there is no such thing, you asshole) to join together in a holy war on Islam, er, uh, he means ISIS of course wink wink. That is, until the annual celebration of the War on Christmas, when he will have to hate all them Judeo types who oppress him with their "happy holidays." We mentioned he's an asshole, right?

We sure do hope for the event's organizers that it is peaceful and successful and gives those who insist that ALL Muslims are evil and bad and everyone should fear them pause, at least for a second. Then we can return to whining about how Muslims never condemn terrorism and gosh, if only they'd do that, we wouldn't have to declare a holy war on every single one of them.