Not At All Shocking New Poll Proves Torture Is Totally An American Value, Actually 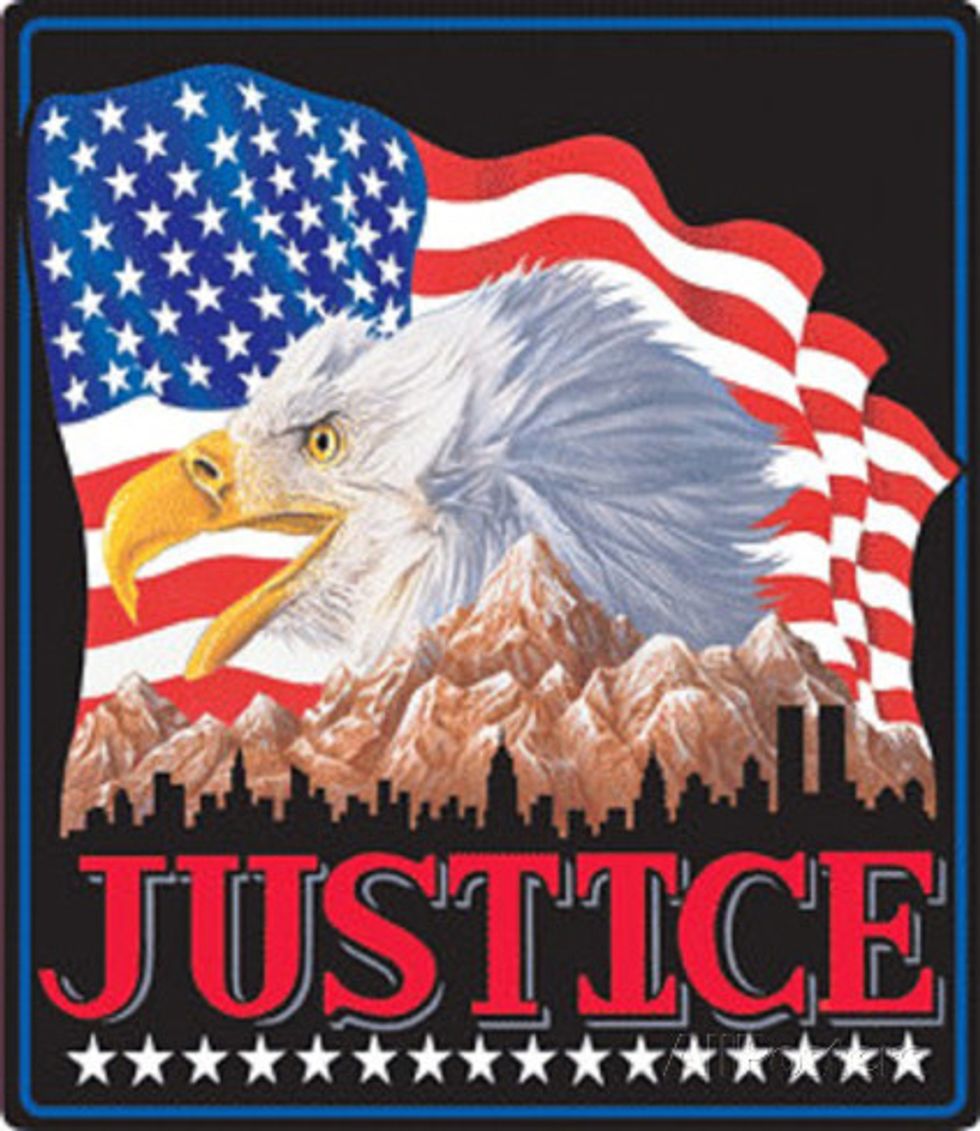 It's a good thing we finally got the summarized and redacted truth about the CIA's torture program so Americans would, at long last, be able to express their informed indignation and demand some accountability.

Or maybe they'd just shrug and say "But America is THE BEST!" so it doesn't matter. Or perhaps, as an actual member of the actual United States Supreme Court observed, if you consider all those fictional scenarios on teevee wherein torture is super effective, it's not so easy to say torture is all that bad. When it comes to the Senate Intelligence Committee's report on how we raped and murdered some folks -- to save America! -- well, it's pretty yawn, actually. Let's get back to caring about sportsball and America's Next Top Teeny Bopper Auto-tuned YouTube Star, because torture, or "torture" as the smarty-pants experts who write the Fox chyrons call it, is a good thing and no big.

A new poll from Pew Research shows just how just fine Americans are with torture, thanks:

Following the Senate Intelligence Committee’s report on CIA interrogation practices in the period following the Sept. 11, 2001 terrorist attacks, 51% of the public says they think the CIA methods were justified, compared with just 29% who say they were not justified; 20% do not express an opinion.

We assume that those 51 percent of Americans read the entire 500-page summary and are well-versed in exactly what those techniques were. Those techniques that even former Department of Justice attorney John Yoo -- the guy who literally wrote the legal memo that said, "Nah, man, torture is super justified, let's just not call it torture, then it's no problem" -- said were maybe a bit over the line:

If these things happened as they're described in the report ... they were not supposed to be done. And the people who did those are at risk legally because they were acting outside their orders.

When good ol' regular Americans who love America so goddamned much that they think torture is great are to the right of John freakin' Yoo on the subject of torture ... well, let's just file that under the grand unifying theory of This Is Why We Can't Have Nice Things.

Besides, regular Americans are pretty sure that despite what the Senate's report says, torture does work. Dick Cheney and his accomplices at the CIA said so, so it must be true.

The new national survey by the Pew Research Center, conducted Dec. 11-14 among 1,001 adults, finds that amid competing claims over the effectiveness of CIA interrogation methods, 56% believe they provided intelligence that helped prevent terrorist attacks, while just half as many (28%) say they did not provide this type of intelligence.

The very same people who invented this super-secret torture program, and then lied about it to everyone, have insisted that yes it DID work and saved so many American lives, and also retroactively stopped Hitler and Stalin too, while we're at it, so even if you think "torture" is bad, you must really hate America if you would rather those anonymous saved lives should not have been saved. STOP HATING ANONYMOUS AMERICANS!

You'll be shocked -- shocked! -- to know that almost every Republican in America (76 percent of those polled, anyway) thinks torture was justified because 9/11, which will forever justify anything Republicans like, including invading random countries and giving tax breaks to rich people. Oh, you don't agree? You must be one of those dirty hippie liberal types who thinks torture wasn't justified. Although as per usual, Democrats are in disarray, with the Democratic wing of the Democratic Party agreeing that torture is bad, and the Joe Lieberman Blue Dog not-really-Democrats-so-much-actually wing of the Democratic Party being kind of, once again, wanting to go hang out with their Republican friends on this one:

Overall, 65% of liberal Democrats say they were not justified, while just 25% say that they were. The balance of opinion among conservative and moderate Democrats is much different: 48% say the CIA interrogations were justified compared with 32% who say they were not.

So, in conclusion, a majority of American are idiots who spend too much time watching TV and not enough time reading. An overwhelming majority of Republicans are even bigger idiots who probably can't read at all, because where in the Bible does it say that Jesus was into literacy, HUH?

One question the poll did not ask is whether Americans agree with President Obama, who said in a statement after the report was released that "some of the actions that were taken were contrary to our values."

When a majority of Americans think torture is good and fine and right and should probably be put in scare quotes because it's not really torture anyway -- hey, Dick Cheney said "rectal hydration," which is fancy talk for raping a prisoner, is REALLY just fancy talk for medical treatment -- the one thing we should probably all be able to agree on is that Obama is wrong. Torture is absolutely an American value. Right up there with buying American flags made in China and teaching kids that maybe Jesus rode dinosaurs.