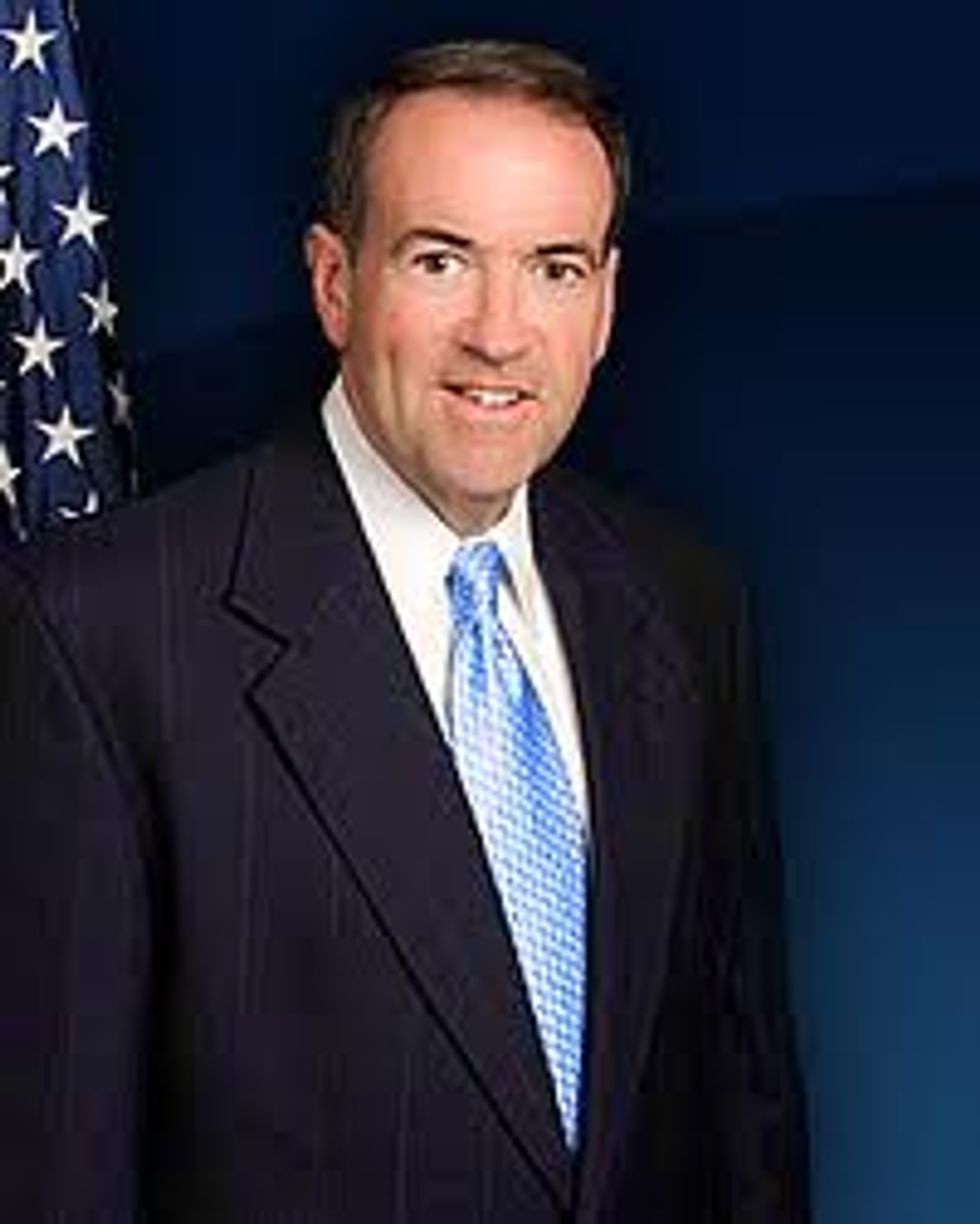 There is a reason Supreme Court judges have a life sentence on the bench and that is so they can stick their finger in the wind and do whatever the vacuous hordes yell for from behind their double-stuffed KFC. Ask noted constitutional scholar Mike Huckabee, the folksy, empathetic, guitar-playing preacher man who just totally gets it! "Hurdy durdy flurp," said Mike Huckabee, "the people they do not like this Obamacare and the Supreme Court has terrible approval numbers right now, so the Supreme Court should juice its numbers a little bit by giving the people what they want!" That is what he said, verbatim, we totally spent nine hours transcribing it. But why is the Supreme Court so unpopular? It probably has nothing to do with one very famously nakedly political decision, Citizens United, or that other one that was famously nakedly political and which we have blocked out, for our blood pressure (and alcohol level). DEFINITELY double-down on being more political, dudes and chicks!

Anyway, according to The Huck, the Supremes (led by Chief Justice Comacho) should kill Obamacare so people will like them again, and also because it is "bad policy." We do not remember the part of Marbury v. Madison where the Supreme Court decides policy rather than constitutionality, but we do not have a show on Fox!

What other important decisions have been made because they were super-duper popular with all the people? We don't know, this is Wonkette, not African American Studies 101, but we would go with "the ones what let whites and coloreds marry with each other" and "the ones what say little black children can go to school with little white children" and all the rest of those. It is just obvious that the Court should pander to the people, all of the time, is what we are saying we think.

Here, watch a scumbag being a know-nothing idjit.