Now It's The Stupid Feminists Who Killed Michael Brown 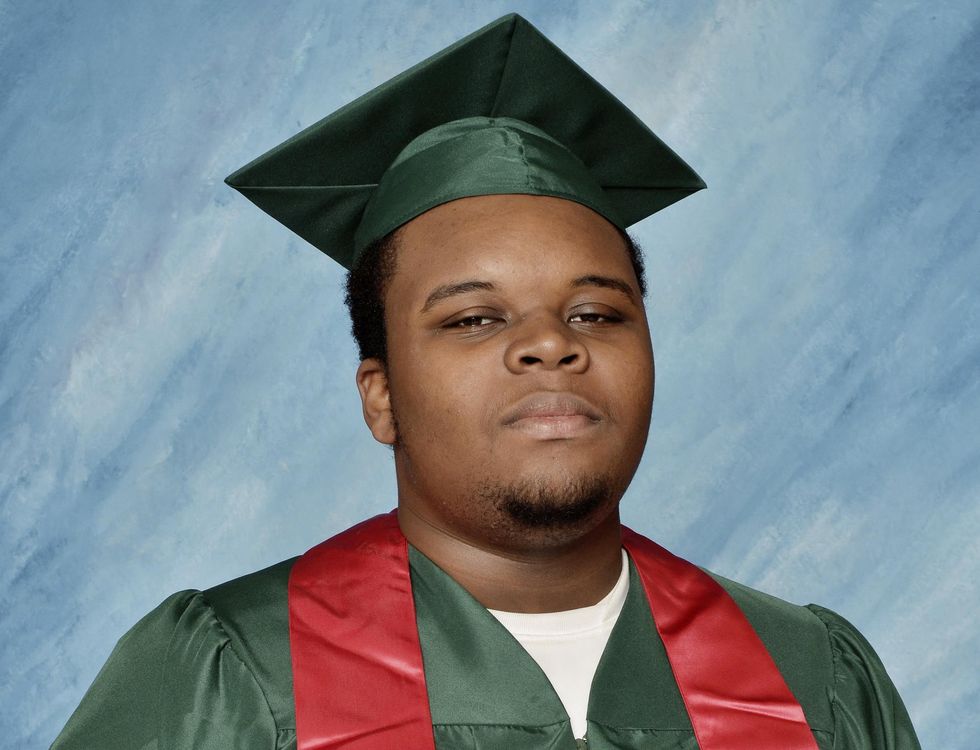 There is so much blame to go around for the death of Ferguson teenager Michael Brown.

St. Louis prosecutor Bob McCullough said, when explaining why there was simply no reason at all to indict Officer Darren Wilson, that it was basically social media's fault for saying things on The Twitters and posting pictures that were obviously not trustworthy because they were only pictures, and who you gonna believe, the cop who killed that kid or some obviously fake photographs?

Fox "News" knows it's really President Obama's fault, as Donald Trump can't stop explaining, because he is President Obama, so everything is his fault, and if he'd stop being Obama for one second, that nice police officer would not have had to kill thuggy thug thug Michael Brown. THANKS, OBAMA!

Now, courtesy of Dr. Ben Carson, who is a doctor and an expert on a great many things, there's a whole new class of terrible people for us to blame: feminists. Finally! We were hoping someone would get around to that, since feminists are usually to blame for everything that isn't Obama's fault.

“Certainly in a lot of our inner cities, in particular the black inner cities, where 73 percent of the young people are born out of wedlock, the majority of them have no father figure in their life. Usually the father figure is where you learn how to respond to authority,” Carson said. “So now you become a teenager, you’re out there, you have really no idea how to respond to authority, you eventually run into the police or you run into somebody else in the neighborhood who also doesn’t know how to respond but is badder than you are, and you get killed or you end up in the penal system.” [...]

“I think a lot of it really got started in the ’60s with the ‘me generation,’” he replied. “‘What’s in it for me?’ I hate to say it, but a lot of it had to do with the women’s lib movement. You know, ‘I’ve been taking care of my family, I’ve been doing that, what about me?’ You know, it really should be about us.”

So because feminists killed the patriarchal structure that was working so well for everyone, Michael Brown had to go and get himself killed. Yup, that sounds reasonable. If only Brown had a father and had learned how to respect authority, he never would have gotten himself killed like that, probably maybe.

We can't help but wonder if the good doctor is aware of another recent shooting by police officers of a young black boy in Cleveland named Tamir Rice, who was obviously asking for it by being a black 12-year-old kid in a park, and obviously for not having a father to teach him how to respect the authority of white police officers who are forced against their will to gun down children in the street.

Good thing the Northeast Ohio Media Group -- you remember, those guys who wanted to keep the video of the editorial meeting with Ohio Gov. John Kasich being an asshat a super-secret -- is on the case with an investigative report on Rice's father's criminal record because that is sooo relevant to how and why Tamir Rice had to go and get himself shot to death. And in case you're thinking, "What the hell does that have to do with anything?" -- which is dumb, because it's so obvious, no one should even have to explain it to you -- the group's vice president, Chris Quinn, went ahead and explained it anyway:

One way to stop police from killing any more 12-year-olds might be to understand the forces that lead children to undertake behavior that could put them in the sights of police guns.

So our reporters at NEOMG have been looking into Tamir's background, to see if he lived a life exposed to violence that could explain why it might be normal for him to randomly aim what looks like a real gun in a public place. They have pursued tips about his life from Cleveland to Strongsville and continue to investigate.

Maybe if Tamir Rice could have switched fathers with Michael Brown, he'd still be alive today? Or maybe if feminists would stop trying to Have It All? Or maybe if Obama would just resign already? Or maybe if frogs had wings?

The one thing we can all agree on is that pretty much everyone is to blame for the deaths of these black kids who keep getting themselves killed by police officers. Except the police officers, of course. Because that would be ridiculous.