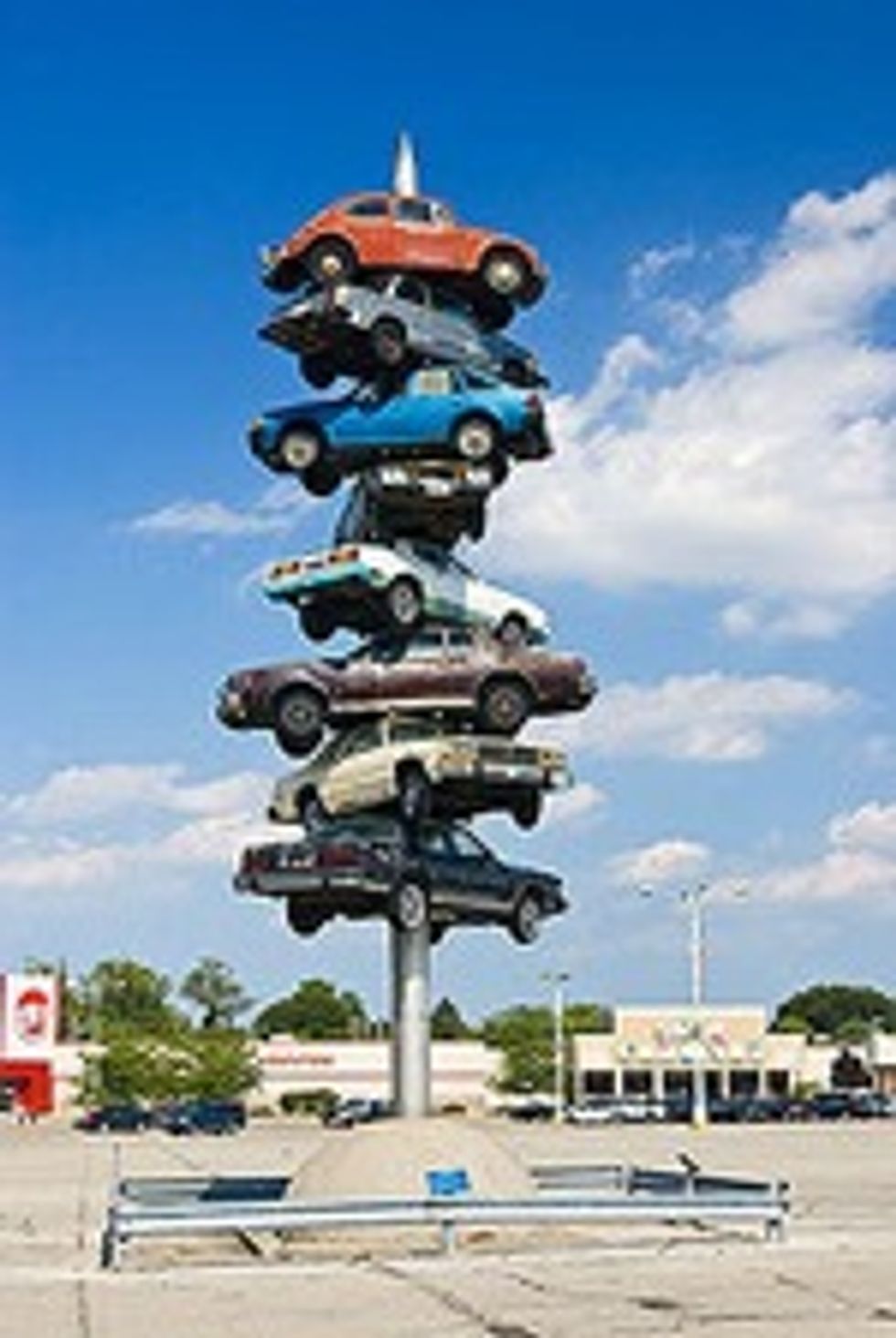 Here is what Leonhardt has to say:

[T]he main problem facing Detroit, overwhelmingly, is not the pay gap. That’s unfortunate because fixing the pay gap would be fairly straightforward. The real problem is that many people don’t want to buy the cars that Detroit makes. Fixing this problem won’t be nearly so easy. The success of any bailout is probably going to come down to Washington’s willingness to acknowledge as much.

And yet! Lookee at auto sales for November. Terrible across the board:

So it is not exactly accurate to suggest that suddenly, in the fourth quarter of 2008, America woke to the extreme crappiness of its domestically made cars and made a principled stand to stop buying them. Instead one might suggest that Detroit's sudden cash problem has to do with credit markets drying up, so people can't get car loans, and then those few who can get car loans being too busy about OH LOSING THEIR JOBS & HOUSES ETC. to take on extra debt.

Sure, American automakers were extra screwed by a sudden drop in demand, due to their comparatively high overhead and terrible management and so on. But if trends continue, do not be surprised if Toyota and Honda need a bailout soon, too -- they'll just be asking the government of Japan for it. In the meantime, smart investors are putting big bets on bicycles: they're the zero-emissions stuff-movin' device that's been popular ever since Jesus!

Special thanks to Wonkette Operative Dan for bringing this subtle concept to our attention.