Obama Administration Has No Idea If It's Running Economy Correctly 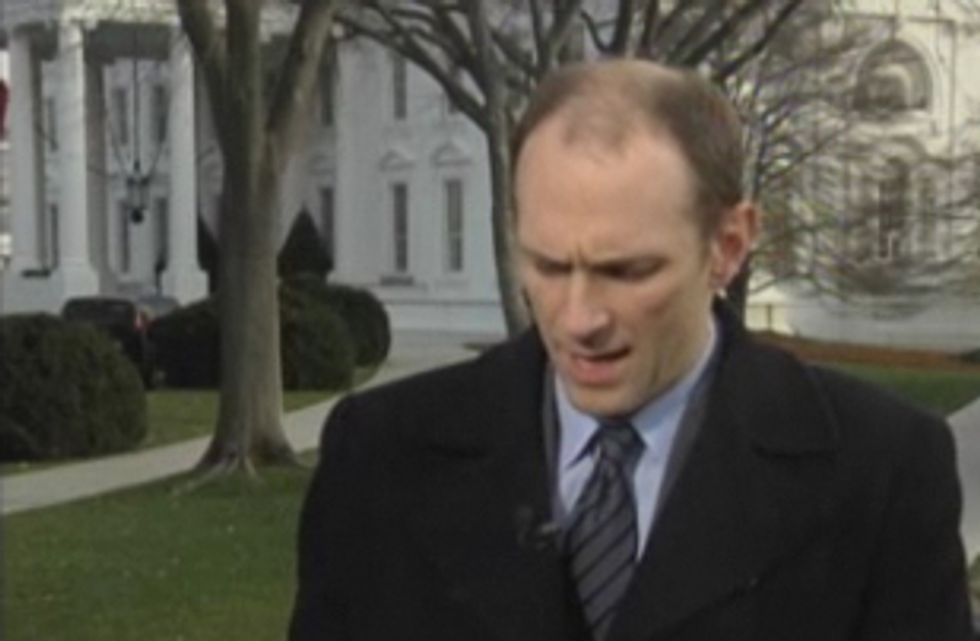 With the news out today that the nation's unemployment rate has hit its highest point in months, it was obviously the perfect occasion for the Obama administration to get out in the media and brag about how well they're doing. Thus, Austan Goolsbee, chair of the Council of Economic Advisers,sat down with John Harwood to discuss the economy. So, has the administration made the right economic decisions in office, such as the stimulus it settled on? "I don’t know the answer to that for sure. There’s a bit of a crystal ball in that," said Goolsbee. So the Obama administration admits it basically has no idea if it's doing the right things with the economy. Great.

Q. Would our economy be in better shape right now if the initial stimulus when the administration took office had been bigger?

A. I don’t know the answer to that for sure. There’s a bit of a crystal ball in that. It obviously depends on what the things were.

"The economy: It depends on the things." That's a pretty good slogan.

Q. What does this economy need right now?

A. The answer is: give certainty

Where does Obama get economists willing to admit they're not sure they're running the county's economy correctly? Basically every economist ever is certain he's right about everything. [NYT]