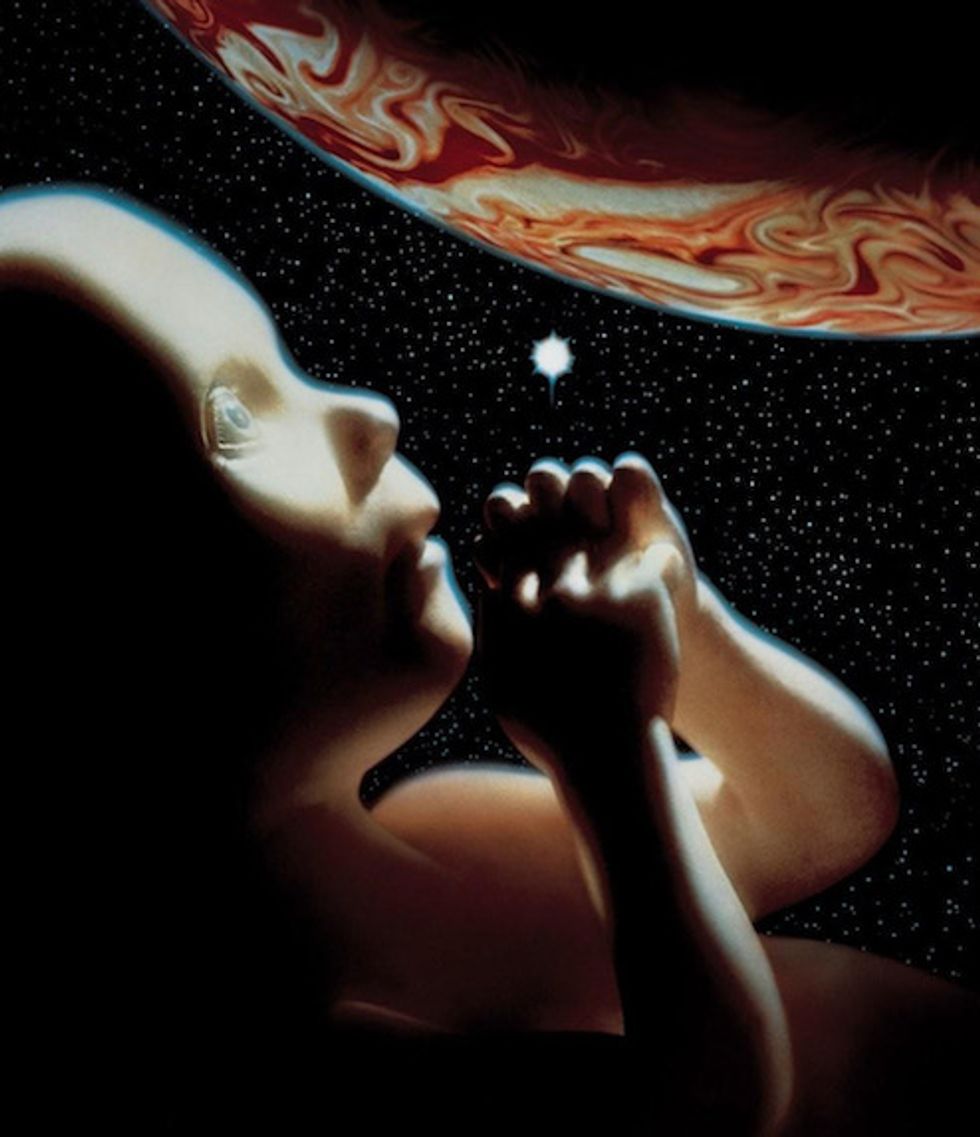 Oh, Israel. You are the focus of conservative End Times fetishists everywhere, because the Christian end of the world narrative runs right through you (sorry!) and that makes you beloved by a certain brand of weirdo. Also, too, you're our new best friend because we broke up with England. WE BROKE UP WITH THEM FIRST DAMMIT no matter what they say. Conservatives also dig on how some among you have some fucked up retrograde notions about ladies and how certain types of praying is just for the menz. But now, Israel, you are making the conservatives very very sad, because you are holding a big abortion jamboree and you are going to cram mandatory abortions down the throat of all ladies thanks to your socialist medicine.

Israel will pay for abortions for women aged 20 to 33 regardless of circumstance starting next year, health officials said Monday, adding that they hope to make eligibilty for state funding universal in the future.

Until now, subsidized abortions for women of all ages were available in medical emergencies or in case of rape and sexual abuse. Women under the age of 20 or over 40 were also eligible for abortion funding even when the reason was personal.

So Israel used to only forcefully rip babbies out of ladies when the ladies were old or young, but now no woman in Israel is safe from the gaping maw of the abortionplex machine. First they came for the old lady babbies, and you said nothing. Then they came for the teenage lady babbies, and you said nothing. Now they are coming for your babbies! Find your voice!

Sadly, it will be tough for the good citizens of Israel to resist the onslaught of baby murdering on account of how they've already lost the war against socialist medicine and have given themselves over to the devil and the death panels so they are weak like baby kittens.

Monday’s news was announced by the committee that determines which medicines and medical technologies will be added to the 2014 health basket. [...]

The committee approved 83 new drugs and medical technologies for 2014, items expected to serve some 375,000 Israelis at a total additional cost of 300 million shekels, on top of the 7.8-billion-shekel budget for medicines and technologies already in the health basket. The basket now goes to the Health Ministry for approval; it also needs cabinet approval.

See? You can tell it is propagandatastic because of how they call it a fancy soothing name like a "health basket" when really they should call it a big basket of blood and murder and murder and blood. Oh Israel, you are our little lost lamb, our prodigal son. Come back to the soothing arms of a particularly idiotic and rapacious wing of the American GOP, and they will teach you nonsense words like "pre-born" and "snowflake baby" and how to unthinkingly use Holocaust metaphors and you will dump out that satanic health basket and move forward, proudly with no social safety net whatsoever, just like God intended.