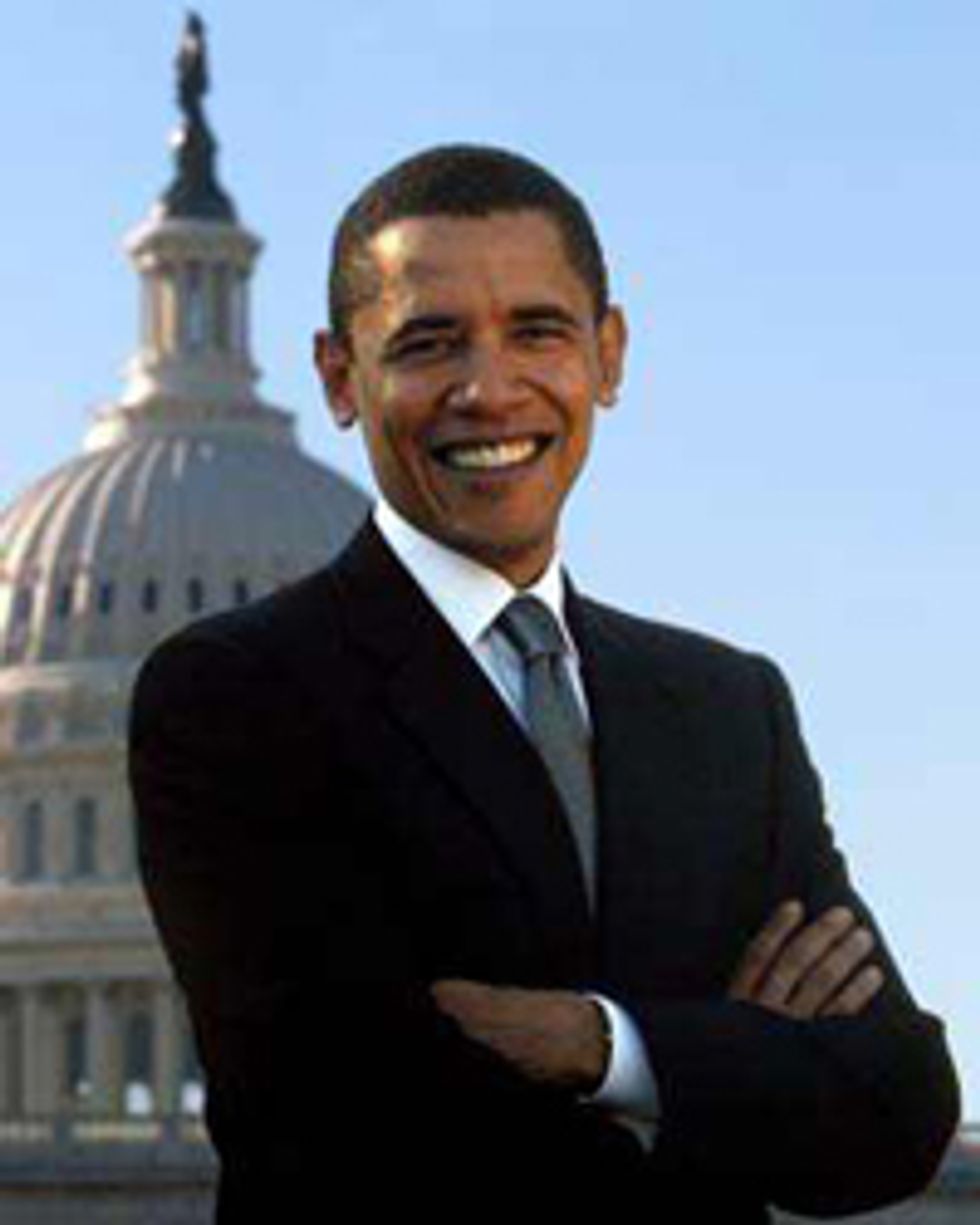 Barack Obama's campaign has more employees than a small nation and a larger budget than France. If you took every Obama staffer and laid them end to end, they would wrap around the earth and blot out the sun. The Obama campaign is such a massive operation that it will take seventeen times the GNP simply to keep it afloat, and if any more people start to work for Obama in any particular state, that state will sink into the earth's crust simply from the accumulated weight of so many workers. This is why Barack Obama has to raise $300 million post haste.

Obama's whole "50-state strategy," it turns out, requires humans in every state in America, and those humans have to be paid. At last count, the Obama payroll stood at 900, not including 500 part-time workers on stipends. The hope is that by setting up operations all over the place, Obama may win states that Democrats haven't even attempted in years. This would allow him to ignore states like Florida and Ohio, which arise from the ether every four years to give the rest of America a solid fucking in the ass.

John McCain, on the other hand, is targeting swing states and spending a lot on television ads.

So where's all of Barack Obama's money going, besides salaries and benefits and advertising? Fish pedicures, probably.