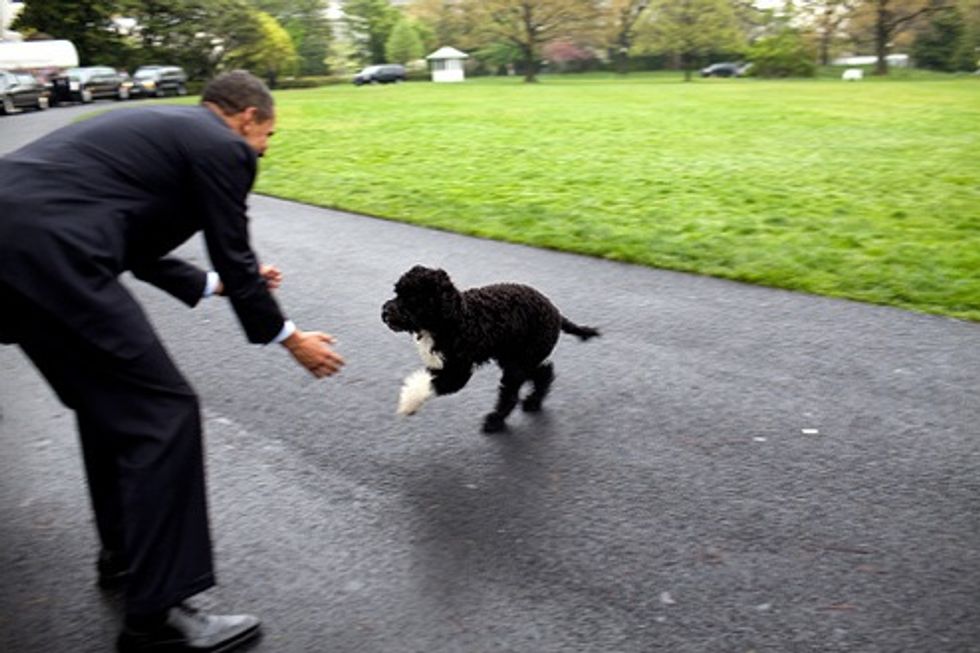 Daley comes from a dynastic Chicago family of politics. He is now a banking executive for JPMorgan Chase.

Everything is falling into place so well! Almost like, say, a machine.

Here's how Daley started an op-ed in the Washington Post in December 2009:

The announcement by Alabama Rep. Parker Griffith that he is switching to the Republican Party is just the latest warning sign that the Democratic Party -- my lifelong political home -- has a critical decision to make: Either we plot a more moderate, centrist course or risk electoral disaster not just in the upcoming midterms but in many elections to come.

Haha, it's almost like we're mad about this Daley being appointed to a job or something. We're not. Have it! Enjoy it! Who else would even want that job? Alan Grayson? Ha! [ABCNews/WP]