Obama Taps Some Nerd To Babysit Wars For Next Two Years 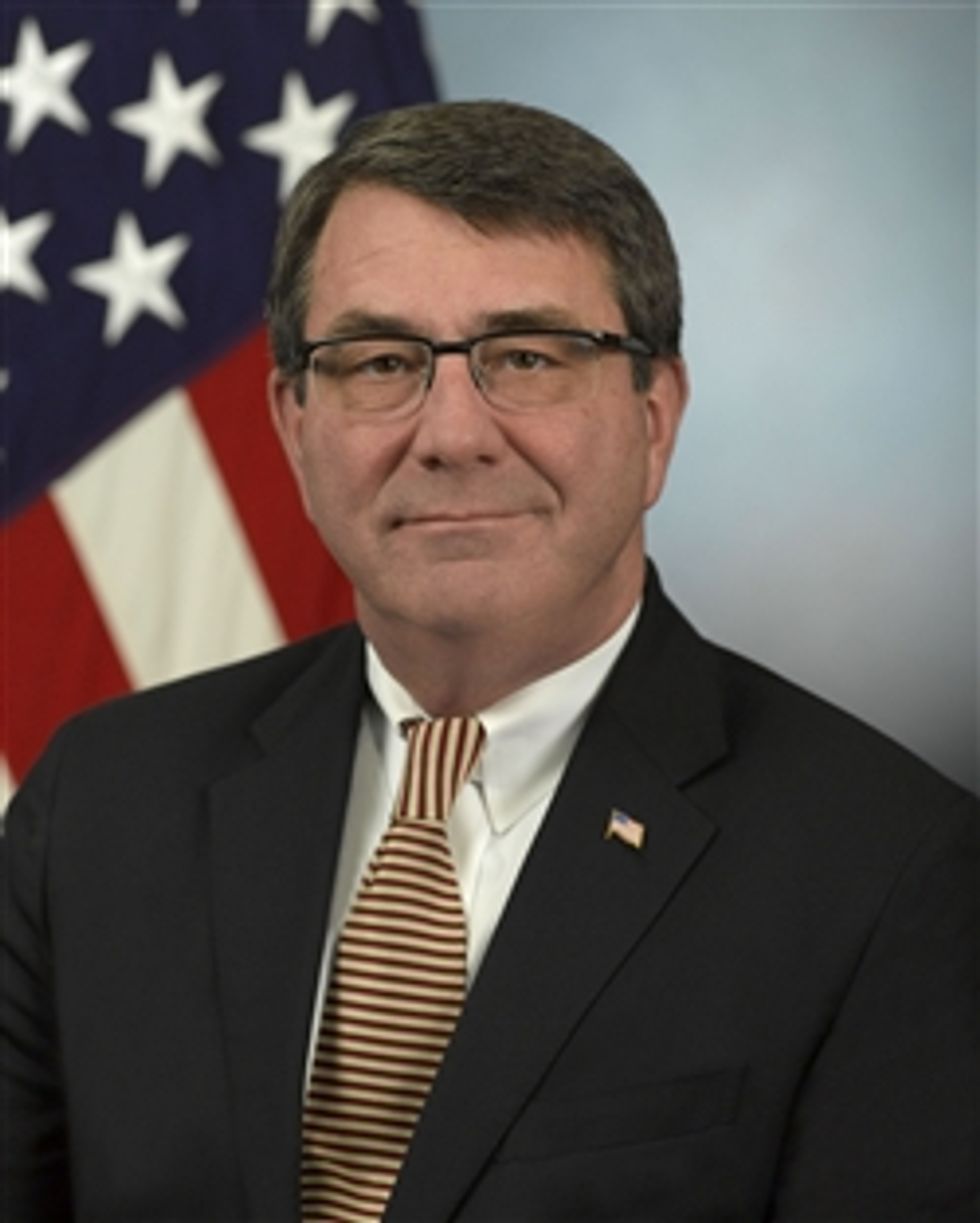 Ever since the White House told Secretary of Defense Chuck Hagel to GTFO, pretty much every potential replacement for the job has been busy shouting "Not it!"

Because really, what sane person would want the thankless job of overseeing our various international clusterfucks? After, that is, undergoing what would inevitably be an excruciating confirmation process with the soon-to-be Republican-controlled Senate, who will oppose anyone nominated by Obama because ugh, Obama. Heck, even the Senate Republicans were none too thrilled when the president nominated Chuck Hagel, who had been one of them because ugh, Obama.

The last man standing, according to lots of speculation on the internet (so it must be true!) plus a report from the oh-so-reliable CNN and some dude named Senior GOP Senator (his friends call him Bob) is one Ashton Carter. (Yeah, go ahead and make all your Ashton Kutcher jokes because those definitely haven't been done to death yet.)

So who is this Ashton Carter person no one's ever heard of even though he's a former deputy secretary of defense, but ha!, like anyone pays attention to that? Some uber-nerd, according to his Department of Defense biography:

He's also worked at Harvard University’s John F. Kennedy School of Government and the Massachusetts Institute of Technology, plus he's held pretty much every job you can have in the Department of Defense, except for being the boss of it. So you might think he's more or less qualified for the gig, except that he has no obvious record of being a Republican, and we all know only Republicans are capable of running the Department of Defense because all Democrats are total wusses who don't have any idea how to effectively get us bogged down in a decade-long war, and  that's just The Law.

It doesn't take a Rhodes Scholar to predict exactly why Senate Republicans will shake their fists and stomp their feet about why he is the worst possible nominee ever, and we might as well raise the white flag and surrender to all the terra-ists right now.

But Carter does lack certain experience shared by Hagel, Panetta had and many other secretaries - first--hand military experience. Carter has extensive experience at the Pentagon and in academia, but he was never actually in the military.

Because he has never crashed some planes in a foreign land or shot some enemies in the face, all of his other qualifications are probably totally definitely moot. So while the White House has yet to confirm that yep, poor Ashton Carter picked the short straw, we're already looking forward to all the rightwing outrage about how this guy doesn't even love America.

So far, John McCain hasn't yet announced that he thinks Carter sucks -- just that everything Obama ever touches sucks, and so there's plenty of reason to be wary of Carter even if he's easy to confirm:

Sen. John McCain, who will likely take over as chairman in January, also said he would support Carter. He said he expects a smooth confirmation process but wants to put Carter through full questioning. Carter is "qualified" for the job, McCain said, but the confirmation hearings will likely center on the administration's strategy against the Islamic State rather than on Carter's background.

Asked if Carter is the right choice to lead the U.S. strategy against ISIS, McCain criticized the president's approach to national security. "He can't. No one can. Because the White House, according to his three predecessors, centers all of their decision-making amongst a handful of people in the White House who only have one thing in common: that they don't know anything about the military."

Here's a bit of cold comfort for Ashton Carter, should he get the job: While Republicans will no doubt rail against him and his total lack of qualifications, just like they did during Hagel's confirmation process, at least they'll rush to his defense -- insisting, as Sen. McCain did, that yes he was TOO the guy for the job; it's Obama who totally sucks -- if and when the president has to fire him for not magically winning all our wars too.