Obama To Fix All The Ebola Now 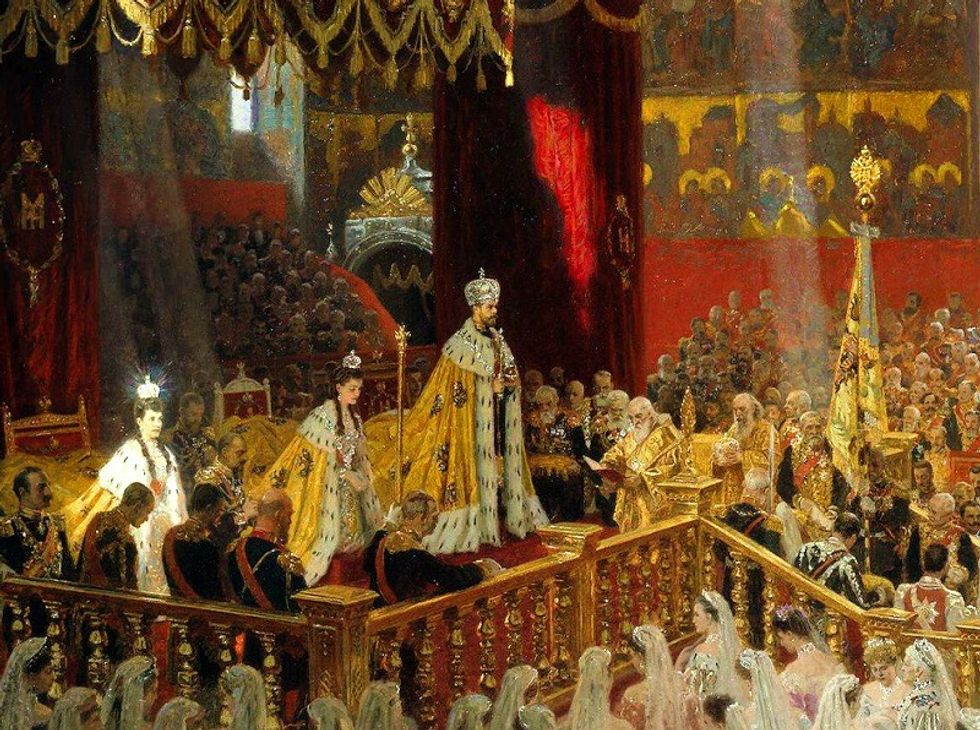 Take a deep breath through your respirator and relax, America! Barack Obama is going to appoint an Ebola Czar to coordinate the government's response to the not-really-an-outbreak of Ebola in the USA.

The appointee, according to CNN, will be Ron Klain, who served in the past as chief of staff for Old Handsome Joe Biden, and earlier, for Al Gore when he was veep. Get ready for some screaming on the right, since Klain is not a doctor -- which is a good thing, as Vox points out, since the position actually requires someone who can coordinate all the various agencies, from the Department of Health and Human Services to the World Health Organization, involved in addressing Ebola. Klain is a lawyer and Democratic operative, although CNN reports that he has a good reputation as a problem-solver kind of guy:

Klain is highly regarded at the White House as a good manager with excellent relationships both in the administration and on Capitol Hill. His supervision of the allocation of funds in the stimulus act -- at the time and incredible and complicated government undertaking -- is respected in Washington. He does not have any extensive background in health care but the job is regarded as a managerial challenge.

It's probably a good thing that we'll have someone in charge of coordinating planning and strategy, who can be available for press conferences and such. Republicans stalled the confirmation of surgeon general nominee Vivek Murthy because the NRA worries he might take away everybody's guns -- a traditional duty of the surgeon general, in addition to being the nation's point person on health issues. So maybe that's part of why Obama went with a manager-type instead of a doctor: this frees up doctors to do doctor stuff, and the people actually running the CDC and NIH are already very familiar with health issues.

Will this make Republicans -- who spent most of 2009-2011 crying about "Obama's Unelected Czars," and the last two weeks demanding an Ebola Czar -- happy? Hahaha, you ask such silly rhetorical questions, Doktor Zoom! Virtually every aspect of the Ebola crisis had been an occasion for the right to lose its shit (a primary symptom of Ebola), and so Obama has made this totally transparent political move to appease people, and has appointed a guy who at least has some expertise with handling PR messes. But no, when Bill O'Reilly demands that the head of the CDC resign because he won't explain himself to Bill O'Reilly, let's not count on it. If Obama really wants the Republicans to trust him on Ebola, he'd institute a travel ban (which wouldn't do any good, but feels nice and tuff) and appoint Ted Cruz as President of Ebola.