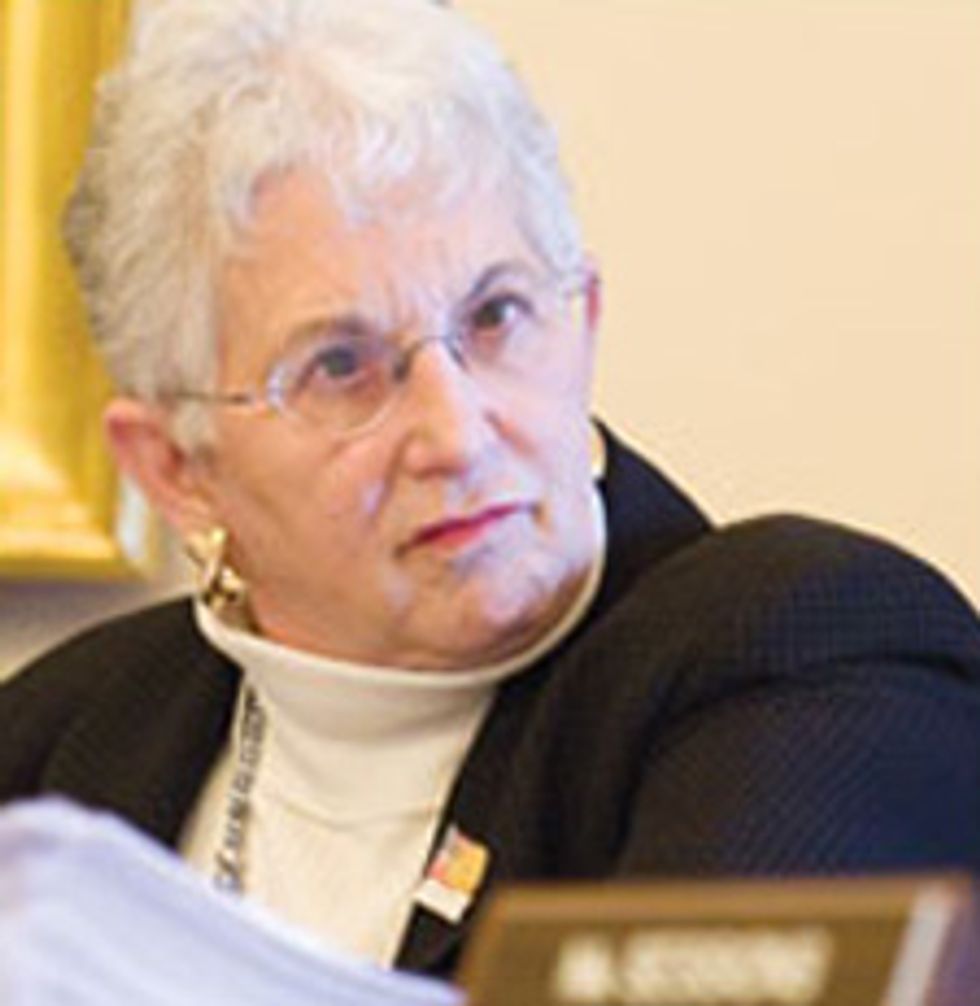 North Carolina Rep. Virginia Foxx, the beloved Southern belle, education subcommittee overlord, and defender of for-profit colleges' right to loot the federal government and strap poor students with billions in debt in return for worthless pieces of paper, recently drew fresh OUTRAGE! with her admission that she had "very little tolerance for people"who graduate with a lot of student debt. She didn't take any loans to pay her $87 bucks in tuition when she went to UNC, during the Plantagenet dynasty, after all. Stupid kids. Anyway, here were are a week later, and coincidence of coincidences, President Obama is giving a speech about student debt at UNC today and quoting a certain old dingbat congresswoman.

Hey North Carolina, who wants to see the President shoot fish in a barrel? Eh? Eh?

Speaking at the University of North Carolina about a bill to prevent some interest rates on some student loans from doubling, President Obama let loose with a lengthy dig at the state’s Rep. Virginia Foxx (R-NC) for comments she made dismissing student’s complaints about their debt load.

“She said she had ‘very little tolerance for people who tell me they graduate with debt because there’s no reason for that.’ I’m just quoting here,” Obama said. “The students who rack up student loan debt are just ‘sitting on their butts having opportunity dumped in your lap.’ I’m reading it here. I didn’t make this up.”

He continued: “Now, can you imagine saying something like that? Those of you who’ve had to take out student loans, you didn’t do it because you’re lazy. You didn’t do it lightly. You don’t like debt. A lot of you, your parents are helping out, but it’s tough on them. They’re straining. And so you do it because the cost of college keeps going up and you know there’s an investment in your future.”

Picking on an old lady, are you? Some class. This is an assault of sorts, perhaps we might call it a war, on members of the female gender, women.