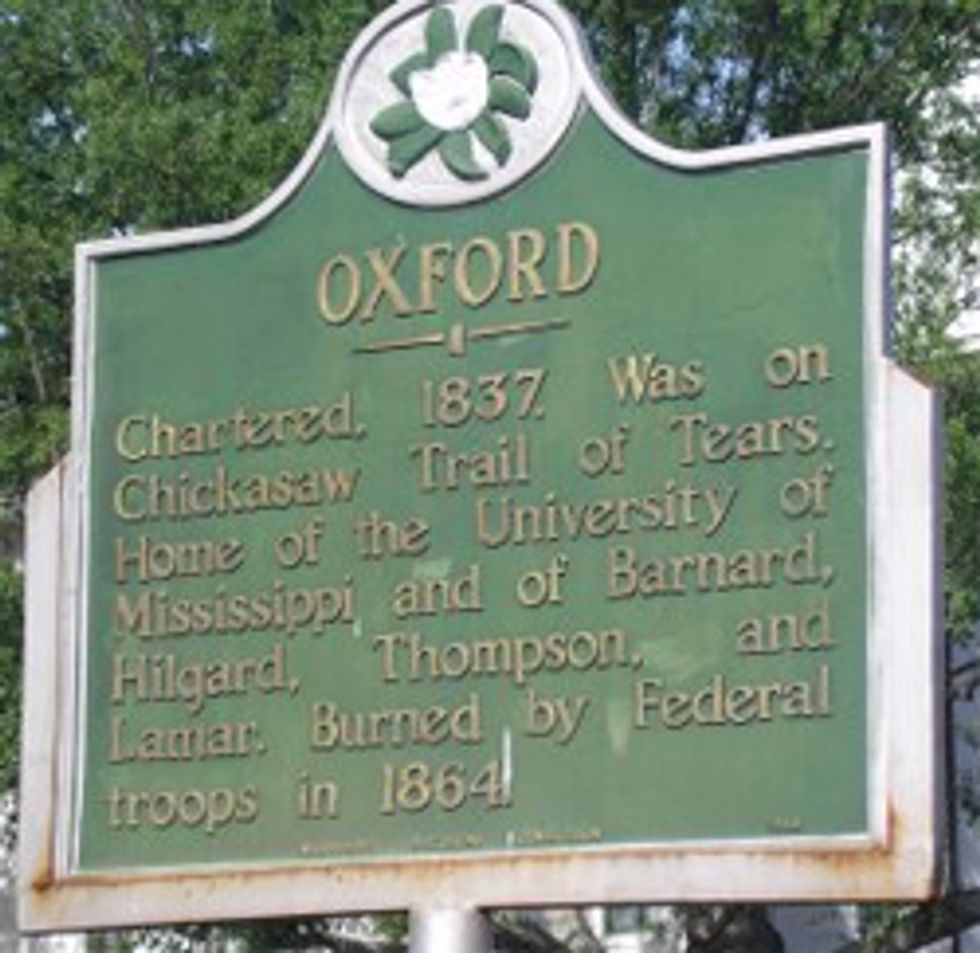 Now that the legislative and executive branches of our government have negotiated abailout compromisewithout John McCain flying in to spit and throw chairs and poop at people for 20 minutes, uh, what's a Walnut to do hmm? He'll probably fly down to Oxford town for the debate and look like a temperamental anger demon whose bullshit stunts have failed for the 400th time. But! He could also maybe light the current bipartisan compromise on fire and order everyone to draft a new one, so he'd miss the debate. In that case, Obama has a plan, because who cares whether or not this old douchecock shows up?

First of all, Obama communications dude Robert Gibbs continued to use this line on a conference call today: "I think he will decide that a president is capable of doing more than one thing at a time." That's a rich, catty line, and he should continue to use it. Robert Gibbs is a bitch! But in a good way.

Anyway, what do you have to add, Sam Stein of the Huffington Post?

Barack Obama is committed to hosting a public, televised event Friday night in Mississippi even if John McCain does not show up, an official close to the Obama campaign tells the Huffington Post.

In McCain's absence, the Senator is willing to make the scheduled debate a townhall meeting, a one-on-one interview with NewsHour's Jim Lehrer, or the combination of the two, the official said.

Oh man, can you even imagine? One shows up for the debate and takes audience questions about policy for a couple of hours -- without a cranky old Republican coot challenging his answers -- and the other sits at an Arlington hotel bar, pouting into his gin tumbler about how he showed up to work on the bailout deal, but it was already finished. John McCain would lose by so much! Because even though they're both technically Senators still, screw that -- it is both of their JOBS, full-time jobs right now, to be presidential candidates. Not to run into Capitol Hill like bulls in china shops for stuff that doesn't require their idiot opinions.