Obama Will Push For Your Precious Public Option Tonight 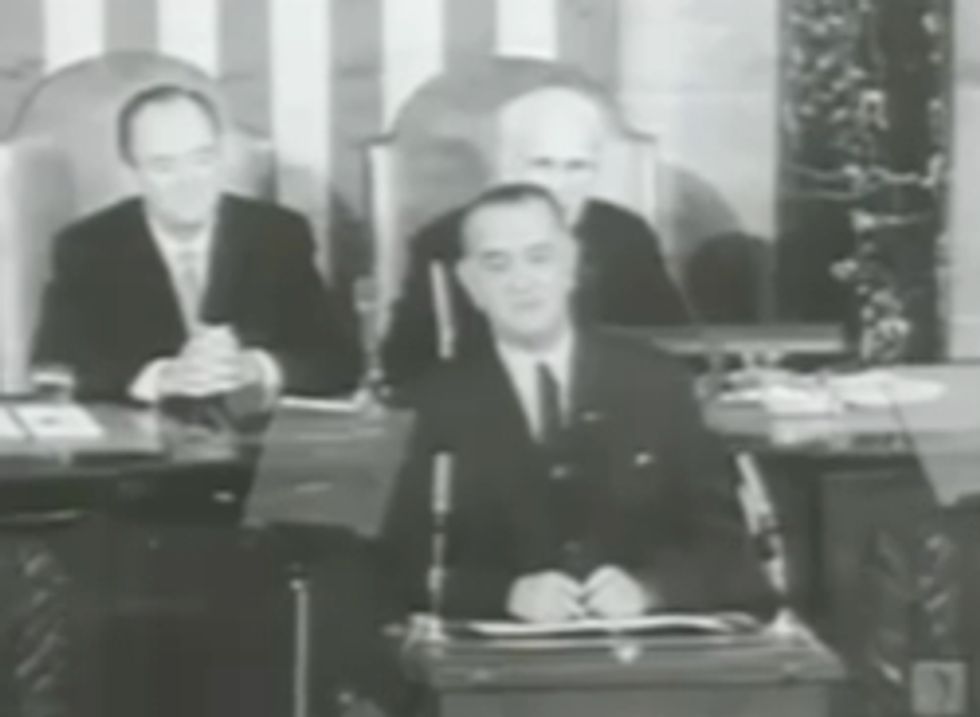 For those of you who have decided to commit suicide if Barack Obama signs a health care bill without a public option, well... you're still probably going to have to commit suicide, because of that thing, what is it, "the lack of votes in the Senate." But not just yet! Prepare to receive lip service again, tonight, reportsSarah Palin's banking pamphlet: "WASHINGTON -- President Barack Obama, in a high-stakes speech Wednesday to Congress and the nation, will press for a government-run insurance option in a proposed overhaul of the U.S. health-care system that has divided lawmakers and voters for months." All corporations will now die, hooray!

But here's the catch, WHICH HAS ALWAYS FREAKING BEEN THERE:

The president is likely to say that a government-run insurance plan, known as the "public option," will not provide a level of subsidies that give it an unfair advantage over private insurers, according to aides familiar with the speech preparations.

Mmhmm. It's very important to remember, and bloggers of the left tend to get harassed when they write this, that there is an actual 0% chance of a "robust public option" ever coming through on any final legislation. So when you get the latest liberal organizing e-mail DEMANDING that Obama include a "robust public option," maybe ignore it, because that was scrapped about 100 million years ago, when the Democratic party decided to leave the employer-based health care system in place because (a) altering it would be too radical a change for our stupid population and (b) labor unions simply do not care for any sort of cap on the employer benefits tax exemption.

The public option will not, under any current bill, be open to employees of all but the very, very smallest businesses. It will not be open to the vast majority of people, and it will not be tied to Medicare rates. It would be a very nice thing to have and would help limit costs, to a small small degree! But a more vital last stand to take would be ensuring that the level of subsidies offered to those below a certain income level to buy insurance are ample enough, since everyone will be required to have health insurance now, which is also important, etc., anyway... Go Obama!