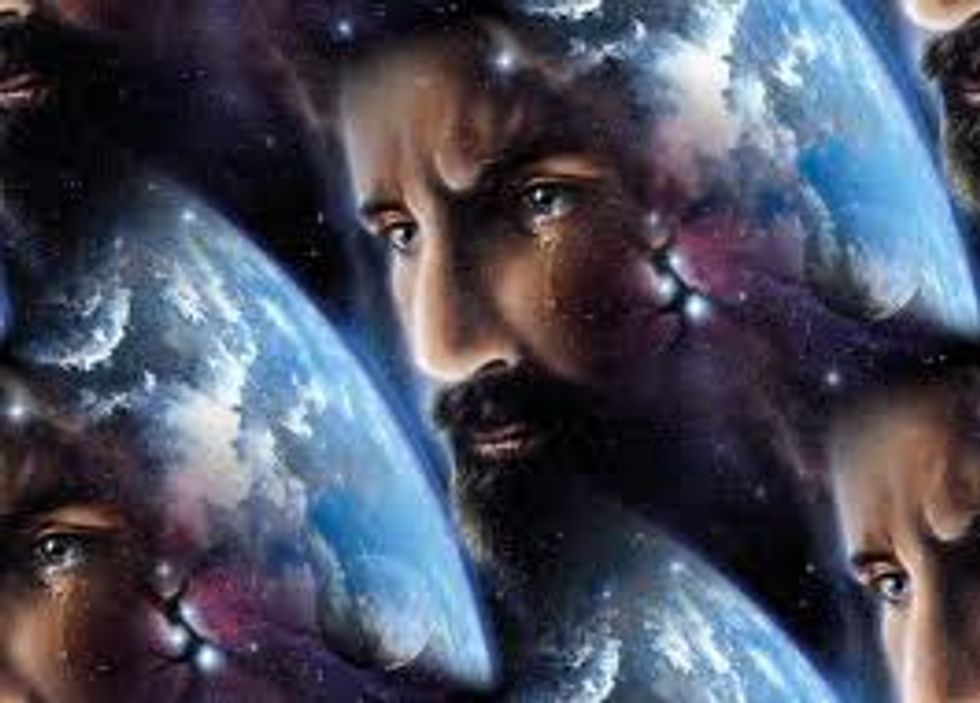 Religious freeeeeeeeedom. Religious freeeeeeeedom. Shhhh, do you hear that? That is Kathryn Jean Lopez, wailing and gnashing. She is having a very bad day! What did that mean old Obama administration do this time? Itwon a lawsuit saying if the Catholic Church wanted all the federal contracts to care for victims of sex trafficking, it had to actually perform the services that victims of sex trafficking would need, or at the very very least refer said sex-trafficking victims to people who would. OH NOES. How dare federal moneys for a specific purpose have to go to people who would perform that specific purpose! It would be like forcing rabbis to sell bacon, just because the rabbis had gotten all the federal bacon-selling contracts. IT'S A SHANDA!

For the past six months, the bishops have complained very publicly that the administration is anti-Catholic and biased against religious groups because it refused to renew a contract with the group to provide services to victims of human trafficking. The bishops had been administering virtually all the federal money allocated for such services, about $3 million a year, doling it out to subcontractors who served victims all over the country. The USCCB had prohibited the contractors from using the federal funds to pay for staff time to counsel victims on contraception or abortion, or to refer them for such services.

The judge's ruling is potentially a big one: It calls into question the entire basis of the federal faith-based contracting initiative, implemented by George W. Bush, which gave tremendous power to groups like [US Conference of Catholic Bishops] over taxpayer dollars. Stearns found, in fact, that it was USCCB that was making the decisions about how the federal anti-trafficking law should be administered—a job that properly rests with the government, not the church.

Why are you infringing on the religious freedom of the Catholic Bishops to decide how federal anti-trafficking laws should be administered, NOBAMA? It is the greatest infringement on religious freedom in the history of the world. It shall live in infamy, the end.