Obama Won't Repopulate America With Sexxxy Gay Muslim Refugees. OR WILL HE? 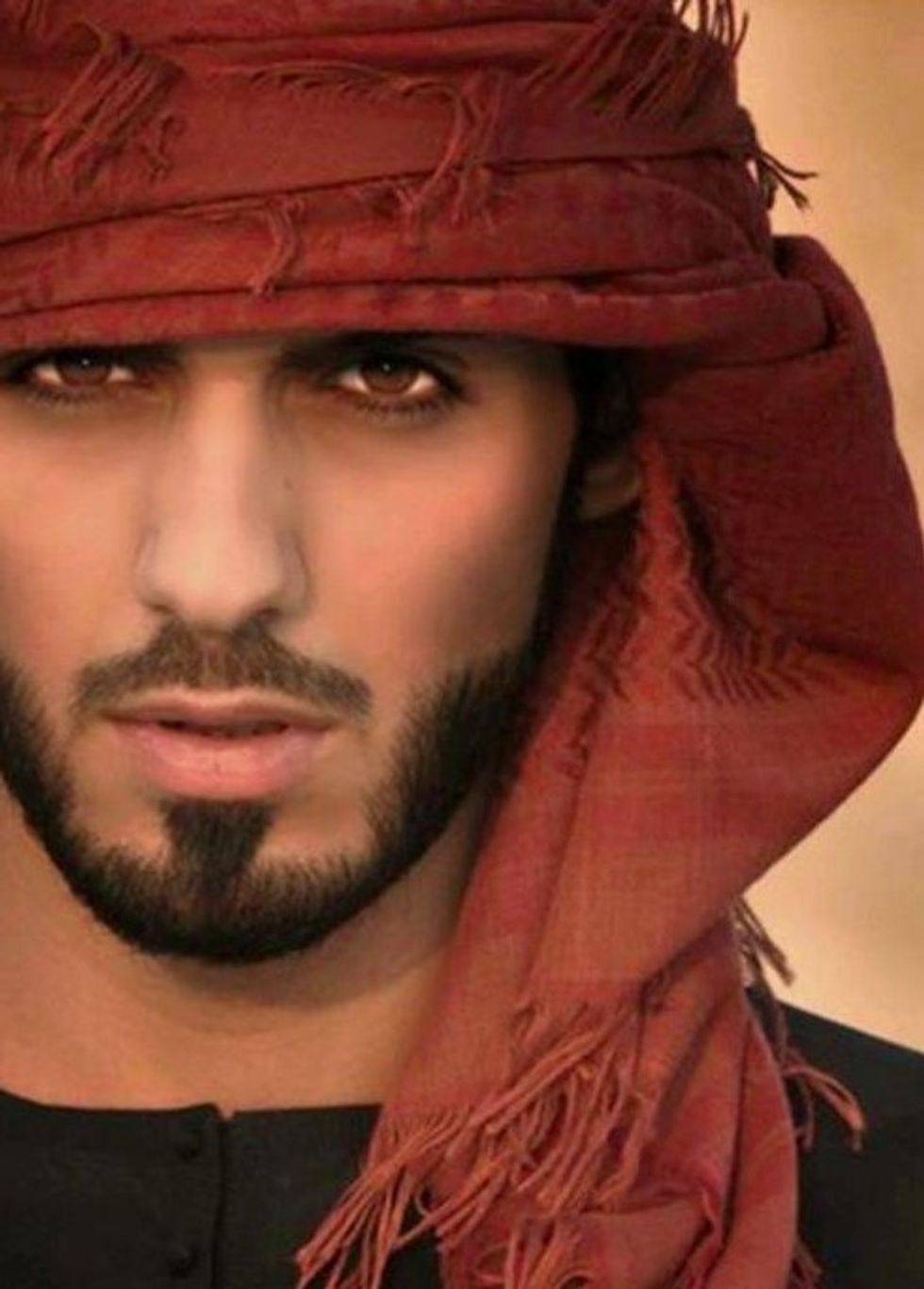 This is actually a man from the United Arab Emirates, who got kicked out of Saudi Arabia for being too sexy. America wouldn't do that, right?

Oh, this is just great. Not only does Barack Obama want to resettle somewhere upwards of eleventy-eight jillion (read: a measly 10,000) Syrian refugees in the United States, including the tiny toddler ones that make Fox News anchor Andrea Tantaros's bikini shrivel up in fear, he's going to make sure a bunch of those refugees are the sexy gay shirtless Syrian kind with six-packs and hard Islamic nipples, because he hates America for our traditional Christian heterosexuality.

Well, sorta kinda not really but maybe. In Tuesday's White House press briefing, Washington Blade reporter Chris Johnson tried to tee Press Secretary Josh Earnest up to express the administration's unwavering love for the gay Syrians, recounting ISIS's nasty habit of "throwing men perceived as gay from rooftops" and whatnot, detailing further persecution of LGBT people in that region, and asking if the president will "direct the State Department to reserve 500 slots for LGBT refugees." Earnest was like nah man, but sorta:

When it comes to our refugee resettlement efforts, the United States does not set aside quotas like what you just described.

NO AFFIRMATIVE REFUGEE ACTION FOR THE GAYS.

So Johnson asked, "LIKE THE GAYS, YOU MEAN THE GAYS, RIGHT?" (Slight paraphrase there.) And Earnest said, yeah, the gays are cool, let's get some of those beautiful Syrian gays for the U.S. America, because they are included in the categories we just described:

...[T]he process that we have implemented does prioritize the cases of those who have been subjected to torture, including like the torture that you described, or might have been singled out for their status as a minority, whether that’s a racial minority or an ethnic minority or a religious minority, or even somebody -- an LGBT person.

Even the gays! So it's possible some of the refugees who make it here will be LGBT people. Because for honest, it's REALLY BAD over there for them right now.

In his post, "White House: No quota, but priority for LGBT Syrian refugees," Johnson quotes Neil Grungras, executive director of the Organization for Refuge, Asylum & Migration (ORAM), which is pushing the administration to include that 500 "The Gays" quota in its plans:

“Living under a constant threat of being thrown from the top of a building or beheaded simply because of your sexual orientation or gender identity is about as extreme a form of persecution as you can imagine,” Grungras said. “Escaping that threat only to live in constant fear of being killed by other refugees or locals is too much for any human to bear.”

Of course, this news will not go over well with Greater Wingnuttia, which is expected to go into romper-shitting hysterics over the coming disco jihad any second now. We're sure Bryan Fischer will triumphantly declare that all his warnings about the Homoslamic Industrial Complex are coming true, and Donald Trump will say something real fuckin' racist and homophobic, and we'll all live gaily ever after.