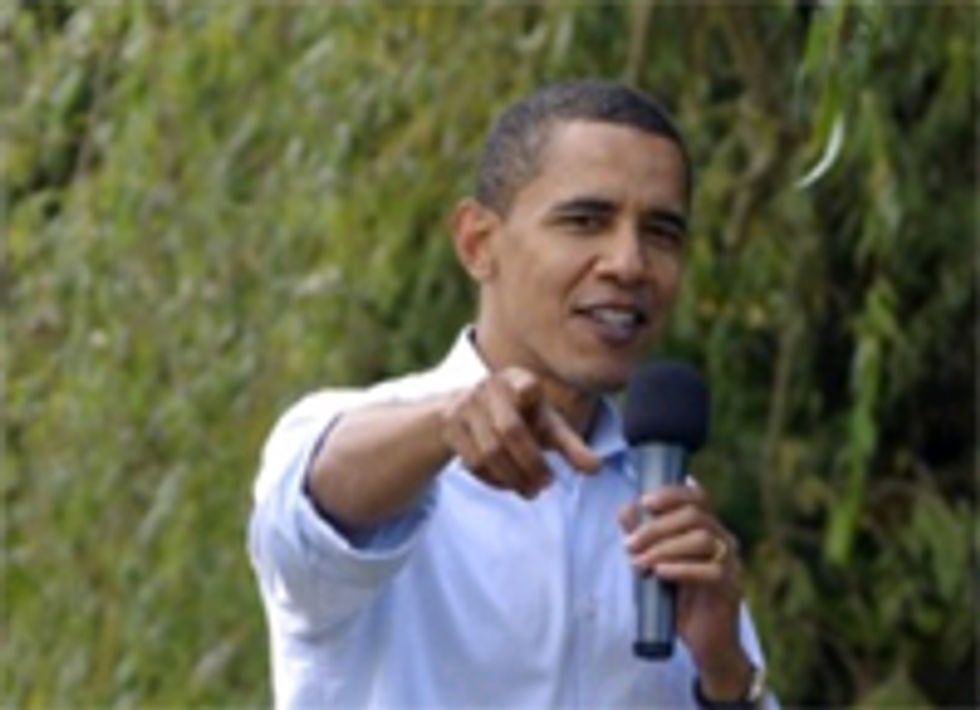 Oh, this isperfect. After spending all week straining to convince voters that he is a humble, all-American God-fearing Christian regular Joe, Barack Obama will deliver his acceptance speech tomorrow night from a structure that ABC News says "resembles an ancient Greek temple." Because nothing hits the trifecta of Hollywood, presumption, and alternate religion like a wine-soaked polytheist boy-fucking Vegas pleasure dome in the middle of a massive arena. [ABC News]