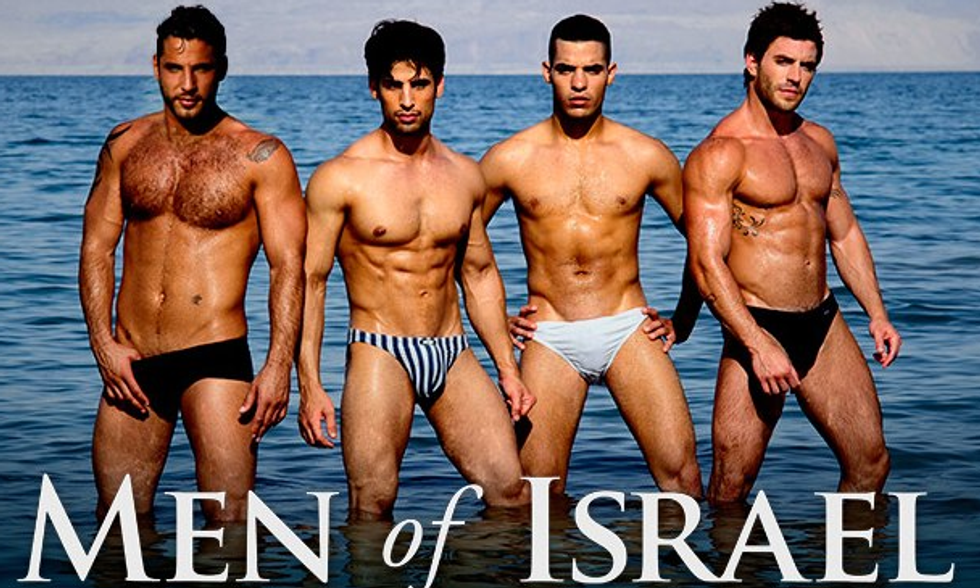 Specifically, the officials said they did not know if bin Laden himself had acquired or viewed the materials.

Surely there is some, uh, DNA on it that they can test? C'mon, OFFICIALS, this is important.

Obviously, those are two equally good, very likely options. That's why he stayed at large for so many years—he always kept you guessing. And he had a pretty good way to deal with stress. [Reuters]