Oh Come On Blanche Lincoln, You Are Not Winning Anything 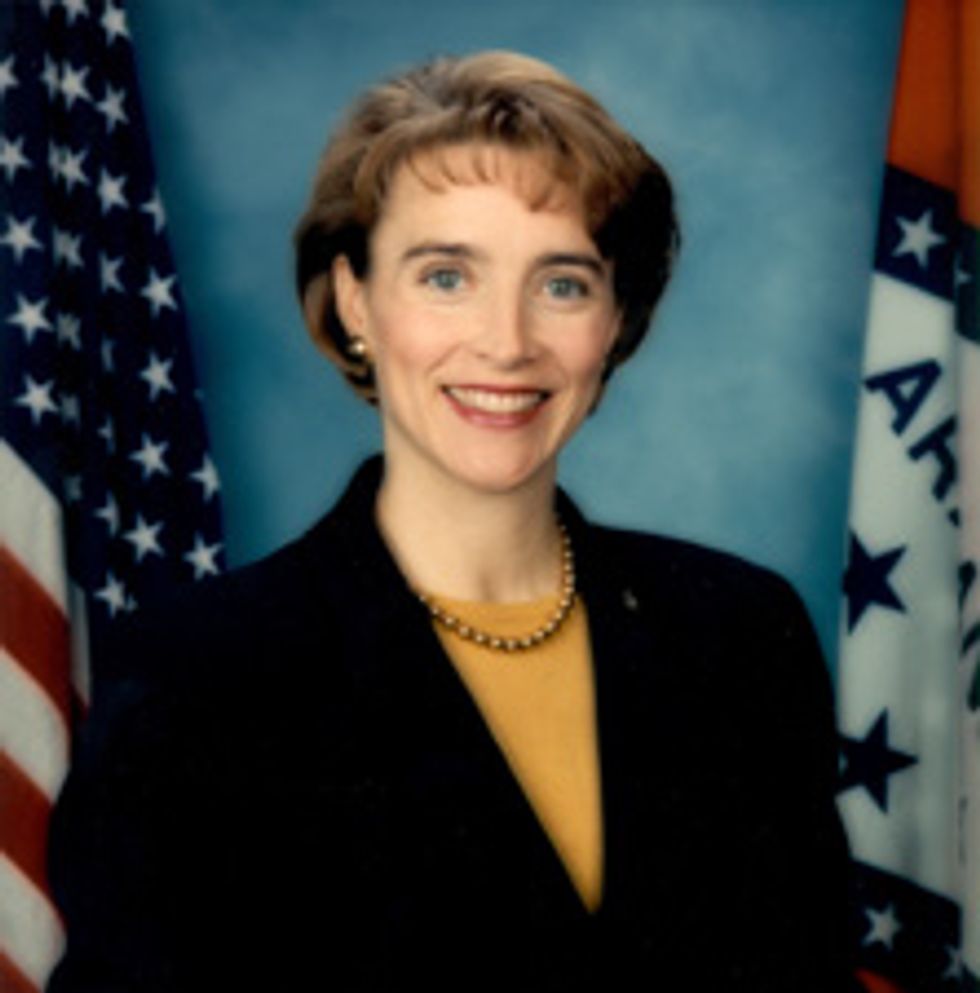 We don't understand how "Blanche Lincoln's re-election" is anyone else's problem but hers, or why we should care about it so much. No one forced Blanche Lincoln to run and get elected as a Democrat in Arkansas. She and Mark Pryor and Mary Landrieu and the Blue Dogs in the House shouldn't come into Congress expecting long careers. Like COME ON. You're in the South, in the same party as a black president, and the economy is shit... it's *probably* not going to be a victory next year. Sorry! But don't screw it up for everyone else, please?