Oh Look Who Is Actually Breaking The Law (Hint: It's Not Planned Parenthood) 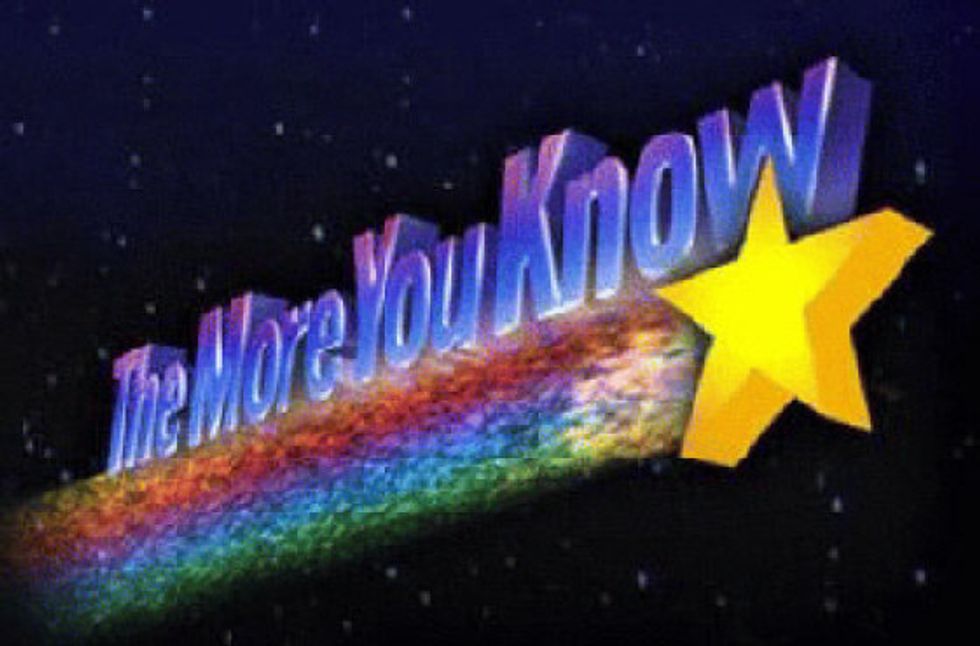 The Obama administration has notified two states that took steps to halt Medicaid funds to Planned Parenthood Federation of America that they may be in conflict with federal law. [...]

The Centers for Medicare and Medicaid Services, a unit of HHS, has notified Alabama and Louisiana, which have taken action to terminate their Medicaid provider agreements with Planned Parenthood, that they may be in conflict with federal law, HHS said. The agency said that, by restricting providers, women could lose access to critical preventive care, such as cancer screenings.

Funny story, really. After a shady group of "pro-life" crimers and terrorist-supporters started releasing videos claiming to prove Planned Parenthood steals babies from ladies' wombs, dices them up, and sells them on the black market, Republicans decided this was the perfect opportunity to try to shut down and defund women's healthcare. Again. Some more. Like they are always trying to do anyway.

Louisiana Gov. Bobby Jindal announced that he was going to investigate Planned Parenthood, which does not even perform abortions in the state, and therefore does not participate in fetal tissue donation programs. And suspend operating licenses for any new facilities. And stop the state's low-income residents from being able to use Medicaid at Planned Parenthood. And, as the Obama administration is gently pointing out, that is UNLEGAL.

The law requires that Medicaid beneficiaries may obtain services, including family planning, from any qualified provider. States that terminate their Medicaid-provider agreements with Planned Parenthood restrict access by not permitting recipients to get services from providers of their choice, according to the Department of Health and Human Services.

In many parts of the country, Planned Parenthood is the only healthcare provider, so if you tell low-income patients they cannot use Medicaid at Planned Parenthood, you are telling them they cannot have any healthcare at all. And that is all kinds of bad and wrong, which is why the Department of Health and Human Services has rules that say states cannot do that. Texas learned that lesson the hard way, in 2011, when it decided aw, screw it, Texas don't need no stinkin' federal Medicaid dollars for its state healthcare programs, so long as it can stick it to Planned Parenthood so good. That has worked out great for people who think it's better for poor people to have no healthcare at all.

HHS gently reminded Gov. Jindal, as well as Alabama Gov. Robert Bentley, who decided his state doesn't want no Medicaid dollars neither, of how that is UNLEGAL:

HHS said it provided both states with guidance it released in a June 2011 memo, which says states aren’t permitted to exclude providers from Medicaid solely on the basis of the range of medical services they provide. The memo says states may exclude providers under certain circumstances, such as when providers commit fraud or certain criminal acts.

Ah ha! Criminal acts! Except that Planned Parenthood hasn't committed any criminal acts, and the states that have bothered to investigate have thus far found absolutely fuck-all nada zip. And while this is apparently BREAKING! news to people like Jindal and his fellow presidential contender Mike Huckabee and all the other Republicans who are quite sure Planned Parenthood should be shut down now and investigated later, abortion is not a crime. It is legal. So if you want your state to receive federal dollars for Medicaid, you cannot #CancelPlannedParenthood just because some, but not even all, of its clinics perform abortions, which are, like we just said, LEGAL.

Also, we'd like to take this opportunity to gratuitously mention, again, that Planned Parenthood is far more popular than the Republican Party and all of the candidates running for president. That includes Bobby Jindal.

If the states do not comply with federal law and allow their citizens to use Medicaid wherever they damn well please, they are welcome to whine some more about it, and even sue the government. And lose:

If federal and state officials can’t resolve the matter informally, states can request a hearing. If that, too, fails to result in a settlement, CMS can cut federal Medicaid funds to the state if it is found to be in violation.

Courts sided with Planned Parenthood when Indiana and Arizona sought to cut off all or part of their funding. Congressional efforts to defund the organization so far have stalled.

Targeting a widely respected and popular healthcare provider is a real loser for Republicans, as all the polls and soon-to-be ex-presidential candidate Rick Perry can tell you. And suing the government for the right to deny healthcare to poor people seems like a real dumb waste of taxpayer money, and also just straight-up dickish, does it not? Dumb and dickish is no way to go through life, son, but that's today's Republican Party for you. Oh well. Guess we'll see you in court, fellas.