Oh Yeah, We Should Definitely Give An Extra Two United States Senators To 'Northern Colorado' 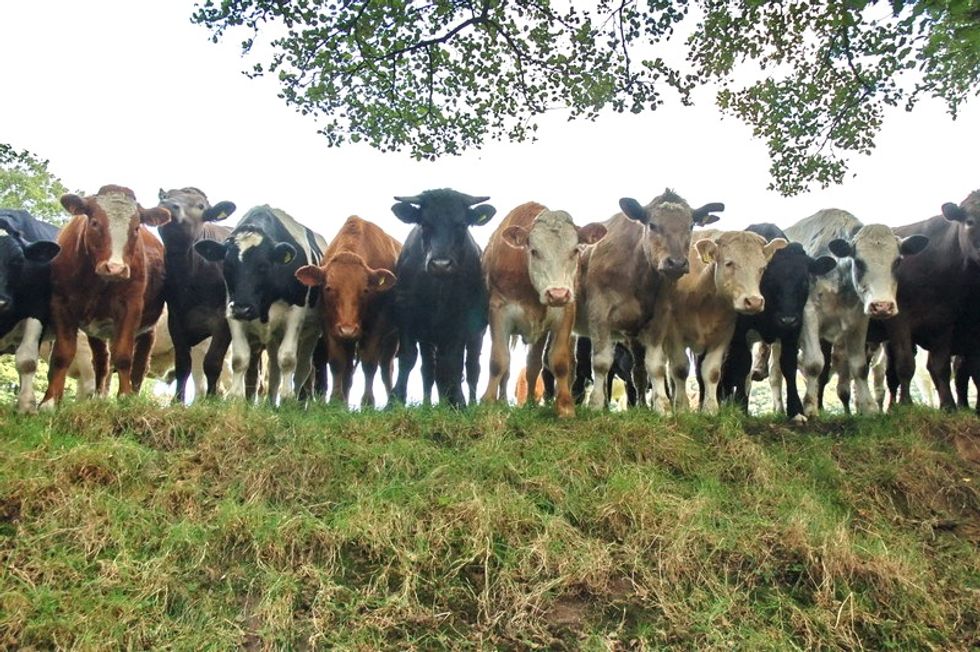 What is up, "Northern Colorado"? Oh, you are sick and tired of being sick and tired of having those elitist cosmopolitans from Denver and, um ... Colorado Springs we guess? ... ramming their sneering liberalness down your throats? (WITH THEIR PENISES.) And you think you should probably get your own state because democracy JUST. ISN'T. FAIR when you get outvoted on stuff because of how there are fewer of you?

Tell it to us, Washington Times:

Voters in several rural Colorado counties will be asked whether they want to form a new state tentatively named Northern Colorado in the November election, a reaction to the Democrat-controlled state legislature’s “war on rural Colorado.”

A war! My goodness. We should probably look at some of these battles and skirmishes and foofaraws!

Oh, whoops, the story does not tell us any. But we are GUESSING that it has to do with Kenyan Impostor Jr., John Hickenlooper, taking away your GUNZZZZZ and forcing you to smoke the marijuana.

After "Northern Colorado" convinces a majority of the House and Senate to say okay sure whatever we guess, then it will be time for other oppressed minorities to form their own states, like the new states of:

What should not be a state though, are the minorities in DC and Puerto Rico, because they are Mexican.