Ohio Congresslady Wants The Nanny State Up In Your Boner 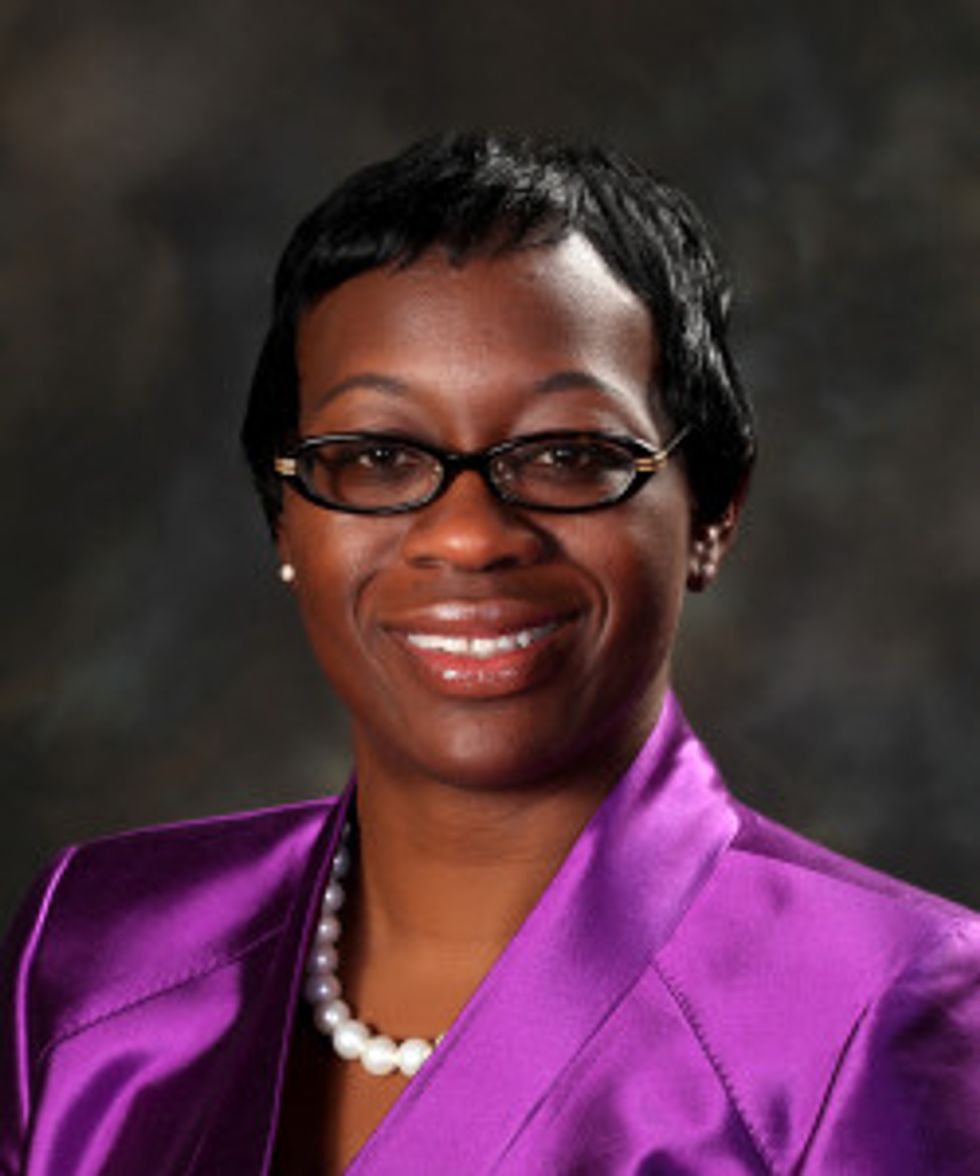 Old men in Ohio are nervously stocking up on Viagra like Elaine did with sponges on the episode of Seinfeld from like a million years ago. Why is life imitating art? In this case, it’s because sassy womyn-folk are trying to make some kind of point, viaDayton Daily News:

Before getting a prescription for Viagra or other erectile dysfunction drugs, men would have to see a sex therapist, receive a cardiac stress test and get a notarized affidavit signed by a sexual partner affirming impotency, if state Sen. Nina Turner has her way.

Whoa there, Ms. Turner. Just who do you think you are that you can regulate men’s sexytime? Don’t you know that it is the job of Republican men (and the occasional brain-dead woman) to regulate your ladyparts, and your job is to quietly take it, unless you have Pink Shoes of Power, and then you get to yammer on and be insulted by the governor? What do you think you are doing? Let’s explore.

State Sen. Turner is sick and tired of menfolk continually trying to regulate her pieces. She is tired of Ohio seeking to prohibit abortion after the sixth week of pregnancy, so she decided that if men can regulate her wombular region, then she should take an active stance on men’s peener health. Under the bill:

[M]en taking the drugs would continue to be tested for heart problems, receive counseling about possible side effects and receive information about “pursuing celibacy as a viable lifestyle choice.”

Hahahaha, seriously Olds, mebbe you should consider putting that wang away for a bit. We kinda agree with Sen. Turner -- if menfolk can go apeshit and pass 92 abortion-related bills in Ohio in one year(!), then perhaps women should pass bills about twigs & berries. After all, it's about men's health, and Sen. Turner is just doing her best to protect men. Because sometimes men think with their little head, and maybe their hearts can't take the lustful urges, so Sen. Turner is just looking out for them. Why is that a problem?

Supporters of drastically reducing abortion options were none too pleased, probably because they have no sense of humor about these things. A sponsor of the awful anti-choice bill, who did not comment on whether or not he used medication to raise the flag:

Rep. Lynn Wachtmann, R-Napoleon, said comparing his bill to Turner’s would be like comparing apples to bananas.

Well, if the bill goes through, one can imagine a lot of bananas and banana-like objects increasing in sales as grandmas across the state seek to get their jollies one way or another. As of press time, we have received no comment from Elizabeth Dole on this measure.

Let’s give Sen. Turner the last word, 'cause we are quickly becoming fans:

“I certainly want to stand up for men’s health and take this seriously and legislate it the same way mostly men say they want to legislate a woman’s womb.”