Ohio Nice Time! Creationist Science Teacher Stays Fired, Will Have To Lie To Kids On Own Time 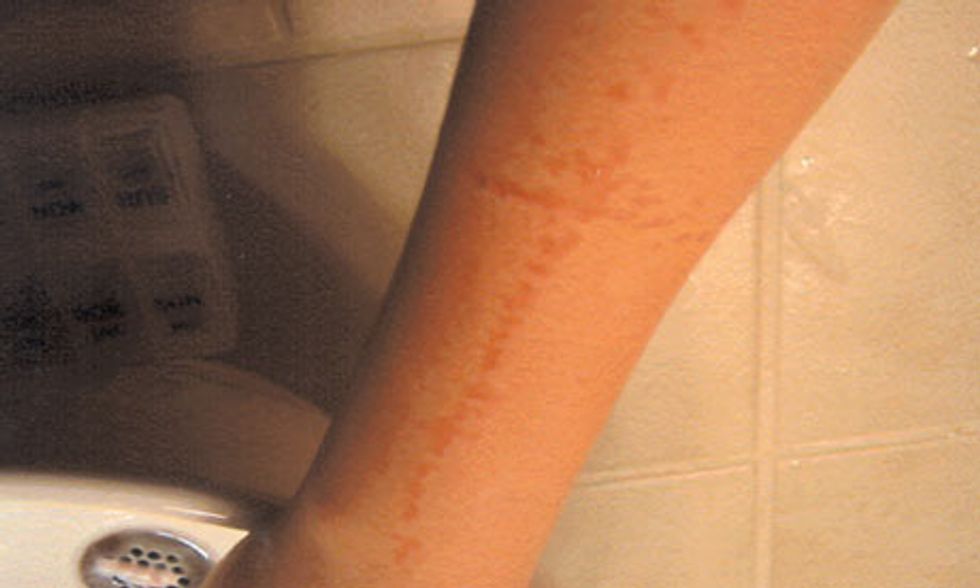 So here is some good news for a change: the Ohio Supreme Court upheld the firing of former eighth-grad science teacher John Freshwater, who has become just the latest victim of the Constitution's dumb insistence that teachers can't proselytize to their students, even if they call it "critical thinking about evolution."

Now, to be completely, boringly accurate, the court actually didn't even consider the question of whether Freshwater had illegally dragged religion into his teaching; the Ohio Supremes -- which sounds like two great soul bands -- simply upheld a lower court's decision that the school was justified in firing him for refusing to remove religious materials from his classroom:

“We recognize that this case is driven by a far more powerful debate over the teaching of creationism and intelligent design alongside evolution,” the court noted in its decision. “(But) here, we need not decide whether Freshwater acted with a permissible or impermissible intent because we hold that he was insubordinate, and his termination can be justified on that basis alone.”

What? Teachers have to remove non-educational materials from their classrooms when school administrators tell them to, and it's "insubordination" when they decide that they'd rather keep their Bibles and posters of GW Bush praying and other religious materials on display? The deuce you say! And to think, the court didn't even get a chance to consider whether it also would have been OK to fire Freshwater for using a Tesla coil to burn a cross into a 13-year-old boy's arm. In any case, even though it looks like the school had multiple reasons to fire Freshwater, it's quite clear that he is a victim of persecution for his religion.

Needless to say, ConservaMedia sources have been claiming that Freshwater was fired mostly for "keeping a Bible on his desk;" the actual case involved far more than just that. There was the Tesla coil, after which, really, there shouldn't be much more to discuss. (Freshwater claimed it was an "X," and that it's no big whoop, 'cause he'd done that for years. Besides, second-degree burns eventually heal.)

But hey, there were other things, like Freshwater's incorporation of creationism into his classes, his statements that evolution was discredited, and his refusal to actually teach science in his science class. He assigned creationist texts to his students, and also gave extra credit as an inducement for them to see Ben Stein's dumb "intelligent design" movie, Expelled: No Intelligence Allowed.

And once he was canned, he sued, because he was

"singled out by the Mount Vernon City School District Board of Education because of his willingness to challenge students in his science classes to think critically about evolutionary theory and to permit them to discuss intelligent design and to debate creationism in connection with the presentation of the prescribed curriculum on evolution."

Poor baby. You'd almost think that the school district had hired him to teach science or something, not preach to his students. Sad day for freedom and all that.

And so, as Americans prepare to sit down next week to a delicious dinner of roasted dinosaur descendent with chestnut stuffing, fans of real science and quality education have one more thing to be grateful for: let's offer up a silent word of thanks to the authors of the First Amendment.