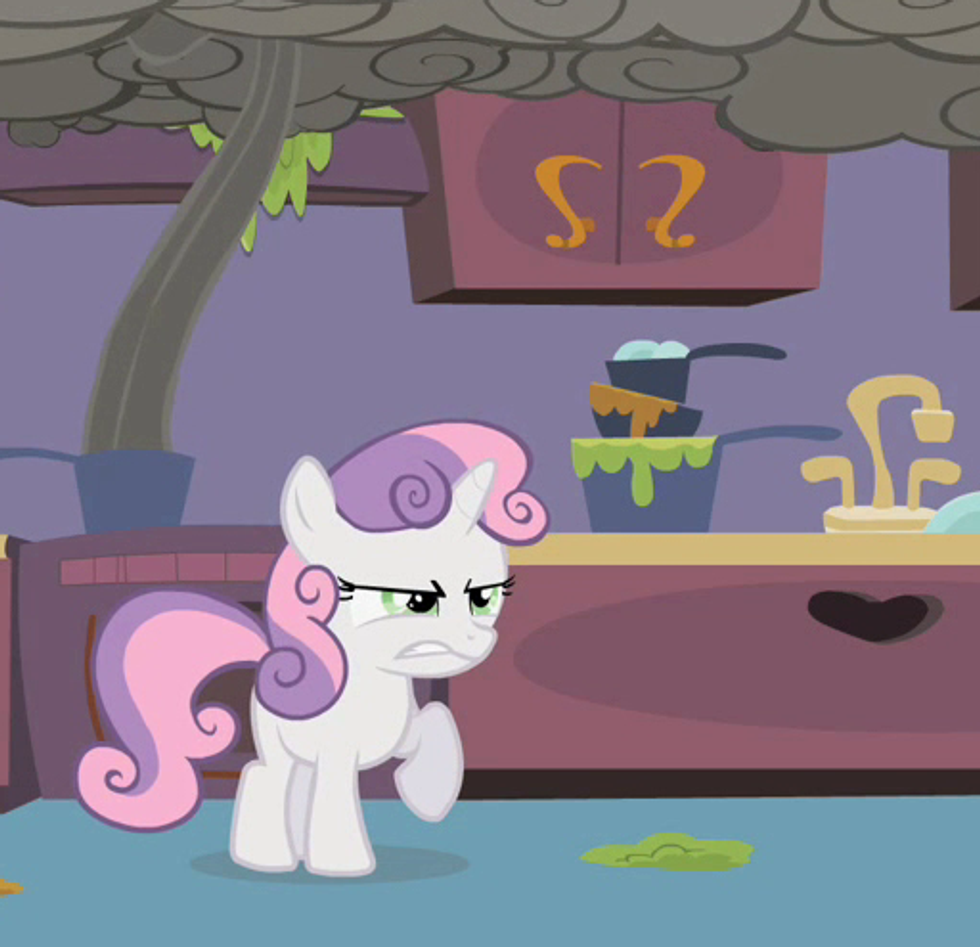 'Hungry people cannot be good at learning or producing anything, except perhaps violence.' --Pearl S Buck

In yet another example of the weird-ass confluence between food and politics in the current campaign season, the Youngstown, Ohio soup kitchen where Paul Ryan staged a photo-op by washing clean pans is now facing an angry wave of cancelled donations, maybe! Nothing supports the GOP stance of letting private charity take the place of government programs like starving some homelesses out of bungled-photo-op spite. Or maybe it's receiving a surge of generous private donation fom libruls who want Big Government to provide everything to the Poors? Or some of each? As you recall, the St. Vincent DePaul Society's president, Brian J. Antal, objected after the Ryan team “ramrodded their way" into the kitchen after it had already finished serving local Poors their gruel for the day, saying that the empty gesture never should have been allowed. As a result, Romney/Ryan supporters have withheld donations from the Catholic charity and flooded it with angry phone calls. God told them to, we are quite sure.

"It appears to be a substantial amount," Antal said. "You can rest assured there has been a substantial backlash." Antal says he can't give an actual dollar amount. "I can't say how much [in] donations we lost," he said. "Donations are a private matter with our organization."

HuffPo's Jason Cherkis also reports that Antal and the charity's volunteers have had to field "hundreds of angry phone calls," and that their Facebook page had mean comments posted to it, like

"I hope you lose your tax emempt[sic] status," "Anyone who is thinking about donations to you should think twice" and "Shame on you Brian Antal!"

There is rudeness on the internet? Egad! After the HuffPo story broke, the overwhelming majority of recent messages on the page have been from libruls promising to support the soup kitchen, which is nice, we suppose; the whole fuck-tussle mirrors the backlash and counter-backlash of online consumer reviews of the pizzeria whose owner hugged a black man -- with most of the "reviews" coming from people who'd never been to the restaurant, of course.

Seriously, kids, are Americans now so fat they only want to vote with their mouths?