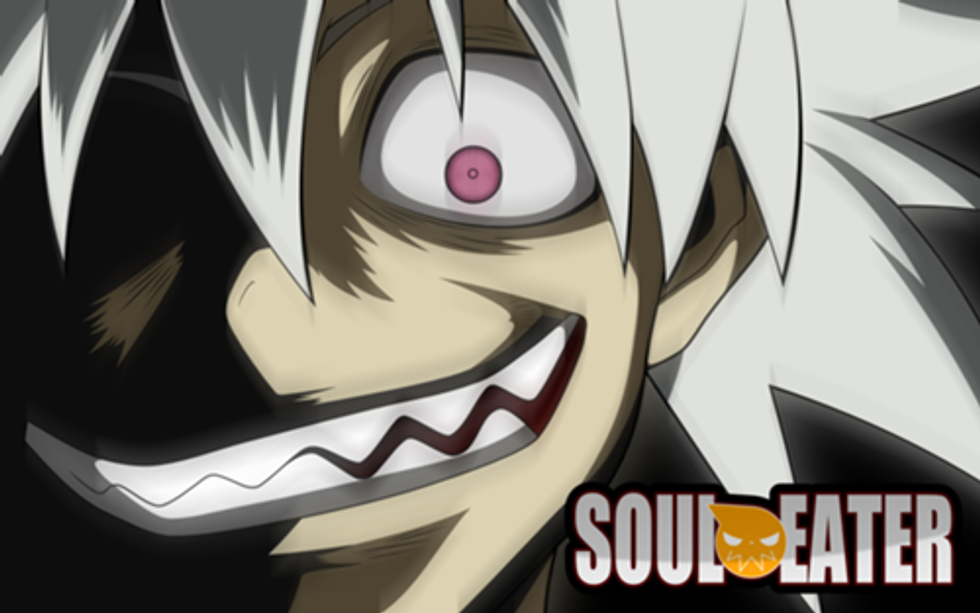 There's abig chewy profile of Old Handsome Joe Biden in the New Yorker today, and the pull quote that everyone's repeating is Biden's riff on George W. Bush's soul-reading performance in 2001, when he looked Vladimir Putin in the eye and got "a sense of his soul." Biden tells New Yorker reporter Evan Osnos this anecdote about meeting Putin in 2011, which we have no reason to think isn't 100% gospel truth:

"As I turned, I was this close to him.” Biden held his hand a few inches from his nose. “I said, ‘Mr. Prime Minister, I’m looking into your eyes, and I don’t think you have a soul.’ ”

“You said that?” I asked. It sounded like a movie line.

“Absolutely, positively,” Biden said, and continued, “And he looked back at me, and he smiled, and he said, ‘We understand one another.’ ” Biden sat back, and said, “This is who this guy is!”

Strangely, no one has yet gone to press with the news that Joe Biden is a filthy atheist.

Frankly, we were a bit less impressed with the story about Joe Biden, Soul Assessor, than we were with this other anecdote, from way back in 1979 when Biden was still a baby Senator and the son of a Welsh coal miner:

on one of his first trips to the Soviet Union, he listened to an argument from his Soviet counterpart, and replied, “Where I come from, we have a saying: You can’t shit a shitter.” Bill Bradley, then a fellow-senator on the delegation, later asked the American interpreter how he had translated Biden’s comment into Russian. “Not literally,” the interpreter said.

That sounds like our OHJB all right. And we also think he's got a far better sense of Putin's soul than George Bush ever did.

Follow Doktor Zoom on Twitter. He's looked into a Kia Soul, and finds that its gas mileage is pretty good.