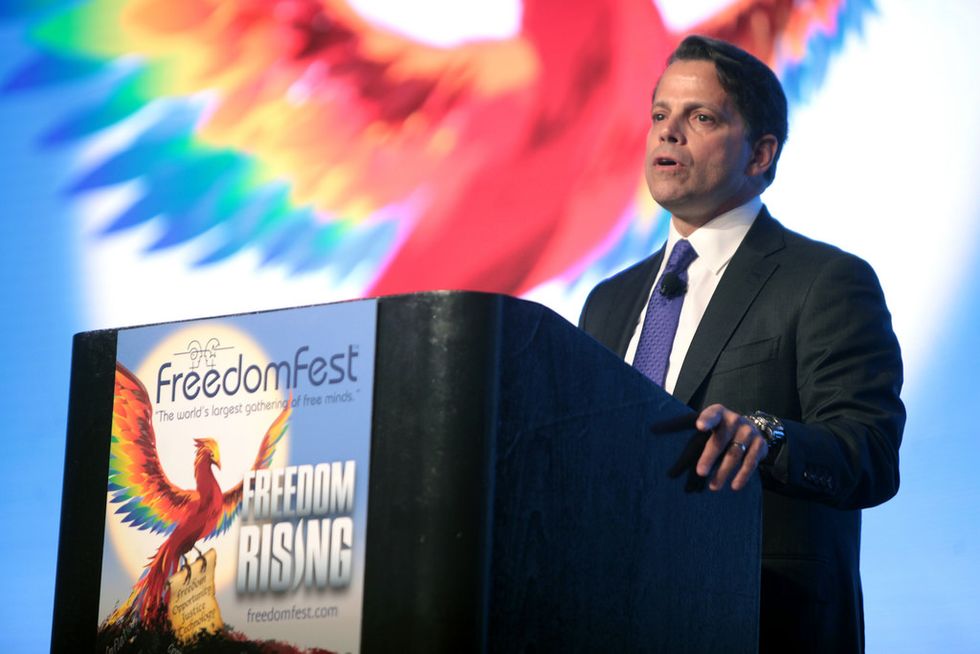 Much has been made of the fact that prior to taking this position, Scaramooch was very much opposed to how gross Donald Trump is, and also how dumb all of his ideas were. He expressed this sentiment both on television and in tweets.