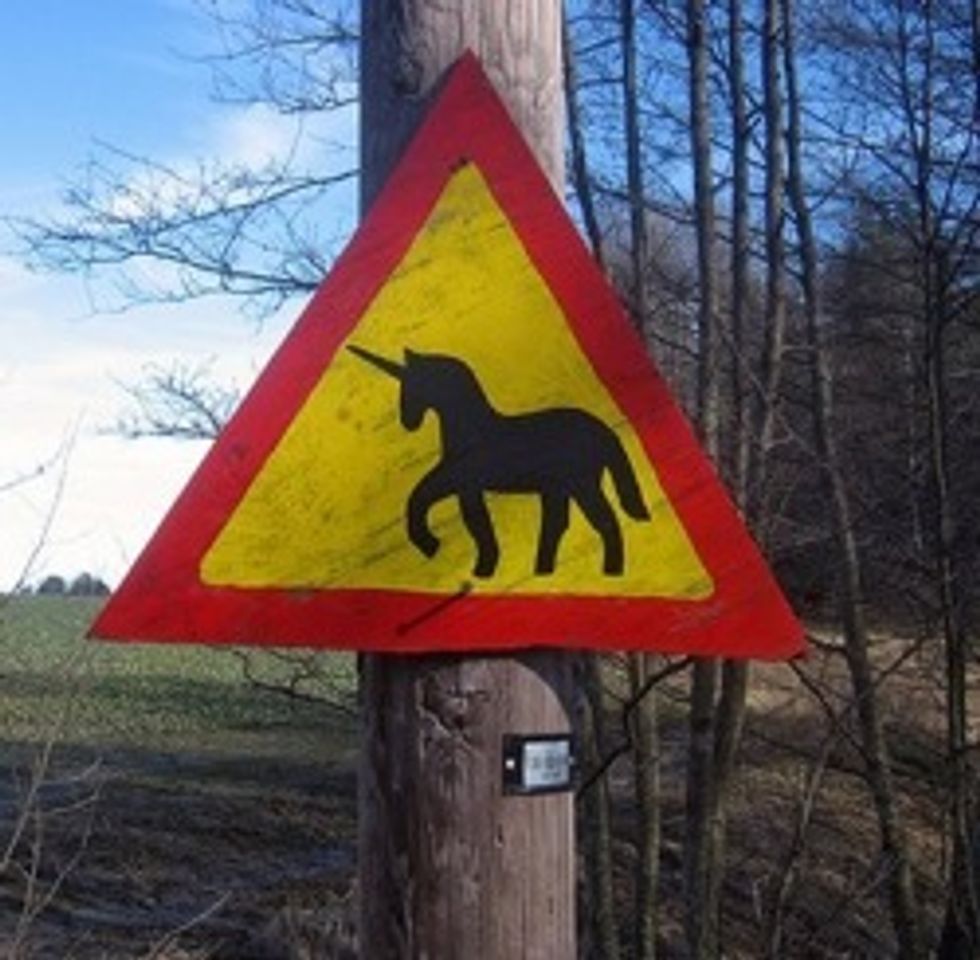 Democrat Jeff Merkley has beaten likable moderate Republican Senator Gordon Smith in Oregon, so Chairman Black Mao is a step closer to the filibuster-proof 60-seat majority that will soon force the conversion of all Americans to gay-married Muslims who work in the poop mines far beneath the Earth, forever. So scary!

Smith, who had become an eloquent opponent of the Iraq Occupation in recent years, still had a backwards "R" carved into his face, so he lost, because Oregon is overrun with wacky libtards, drinking their microbrews while riding unicorn-horned mountain bikes to their gay weddings every day, in the rain.

Merkley won 48.4% to Smith's 46%, and Smith conceded this morning. The last ballots to be counted were all from a town called Liberalville in urban Obama County, where the population is 98.7% half-muslin.