O'Reilly Launches Next Volley In War On Christmas: Christianity Not Religion 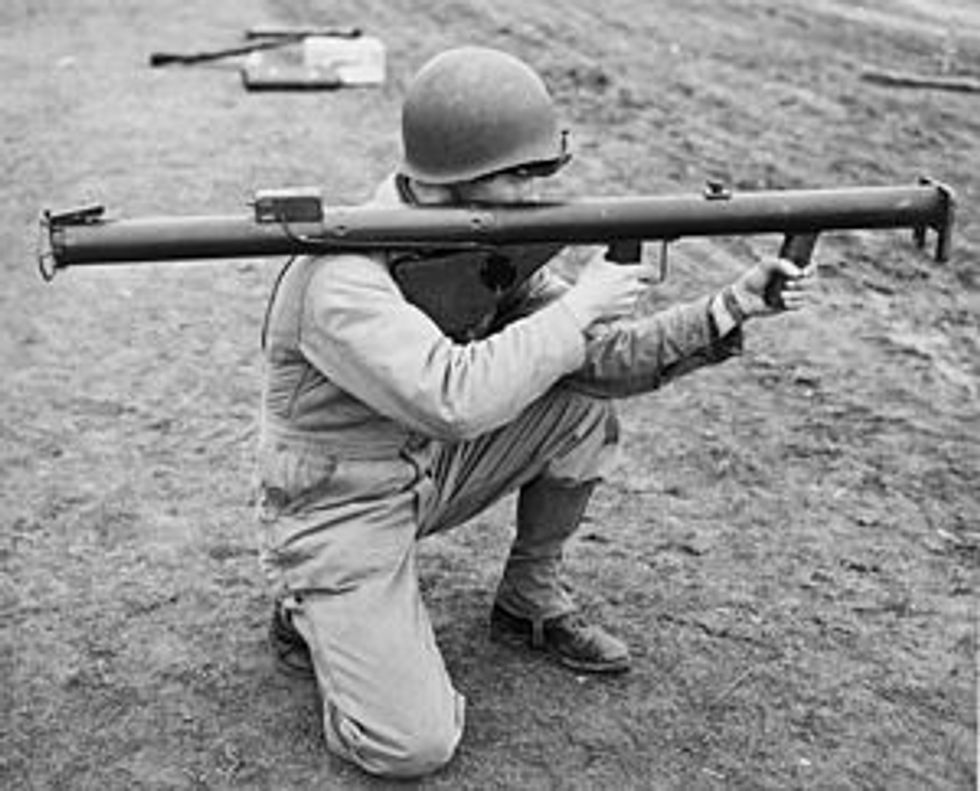 Good morning, Warrers On Christmas. Much has happened sinceour last intelligence briefing. Last night, Dessert Fox Bill O'Reilly released another video of propaganda from his bunker in the Fortress of Falafel. He did that thing where he invites an opposing viewpoint onto his show, then kicks the shit out of him. From Raw Story:

On his show Wednesday night, Fox News host Bill O’Reilly accused American Atheists president David Silverman of being a “fascists” who wanted to banish Christmas from the United States...

O’Reilly said Silverman’s views were “insane” and that he should get his “merry band of fascists” together to “re-vote” on Christmas being a federal holiday. After Silverman objected to being called a fascist, O’Reilly again reiterated the point by saying he was a fascist because he wanted to banish Christmas.

An attack! On ONE OF OUR OWN. Using the most conventional Christmas weapon: nonsense. But there is more. There is much more, and it could change the course of the war.

Our side has thus far been advancing through occupied territory, pushing the idea that publicly funded Christmas displays are a violation of the Establishment Clause because the government can't go around promoting religion with trees and naked baby angels. But O'Reilly flanked us, troops. He flanked us so hard.

During the contentious interview, O’Reilly insisted that Christmas displays in public buildings were not a constitutional issue

Well, of course he would say that...

because Christianity is not a religion.

“It is a fact that Christianity is not a religion, it is a philosophy,” the Fox News host declared confidently. “If the government was saying that the Methodist religion deserves a special place in the public square, I would be on your side.”

We're in trouble, mates. The Constitution doesn't say anything about government establishment of a philosophy, even if it is equally stupid for it to do that. And even if O'Reilly's argument is like saying McDonald's doesn't make you fat, only all of the items on the McDonald's menu. (Also, fuck you, Methodists.)

How do we counter this? We've long fought that Christmas displays establish religion, but now they've returned fire with Christianity isn't a religion. Do we ignore it? Do we point out that if you have a supernaturally based belief system, that is, actually, a religion? The enemy's latest attack is of a level of bullshit never before seen on the battlefield, and we must adapt now. If we don't, soon churches will be "large, secular houses with nice windows," and crucifixes will be "some piece of wood that a guy likes to rub his back on, no harm no foul."