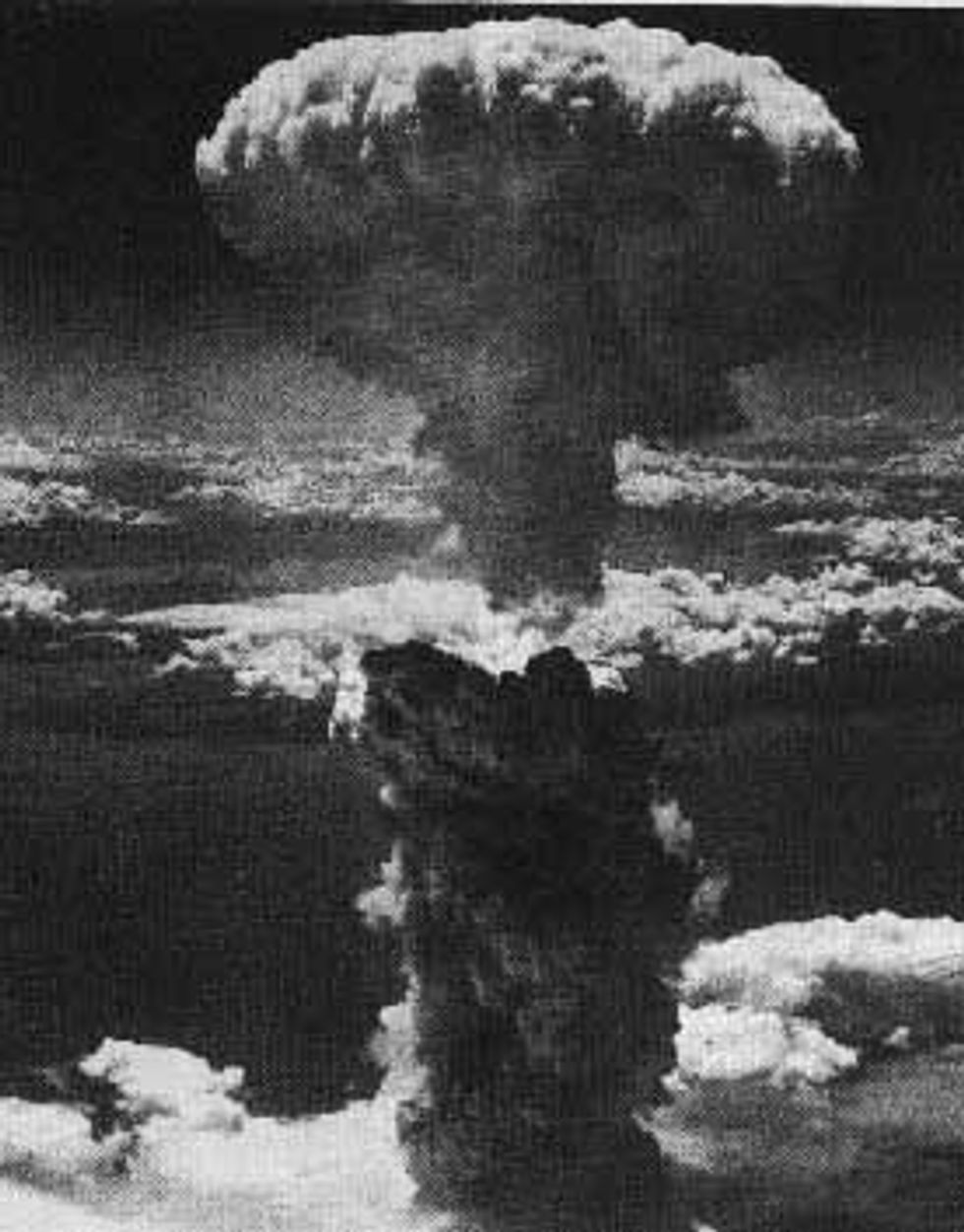 As Afghanistan's war-loving General McChrystal prepares to ask for more troops at the end of the month, will he get them, or will Obama be a massive vagina and say no fuck you? Bill Kristol, for one, thinks there ought be more troops! The Foreign Policy Initiative, Kristol's new iteration of the famous Project for the New American Century, has gone back to its 90s-style out-of-power activist method of advocating for more newer wars: writing letters to the president about bombing people, and having lots of signatures. Just read the list of co-signatories on this thing: Max Boot, John Podhoretz, a million Kagans, Randy Scheunemann, and finally, thefire of Randy Scheunemann's loins: Sarah Palin. We've never felt better about the "Afghanistan War," have you? [FPI]