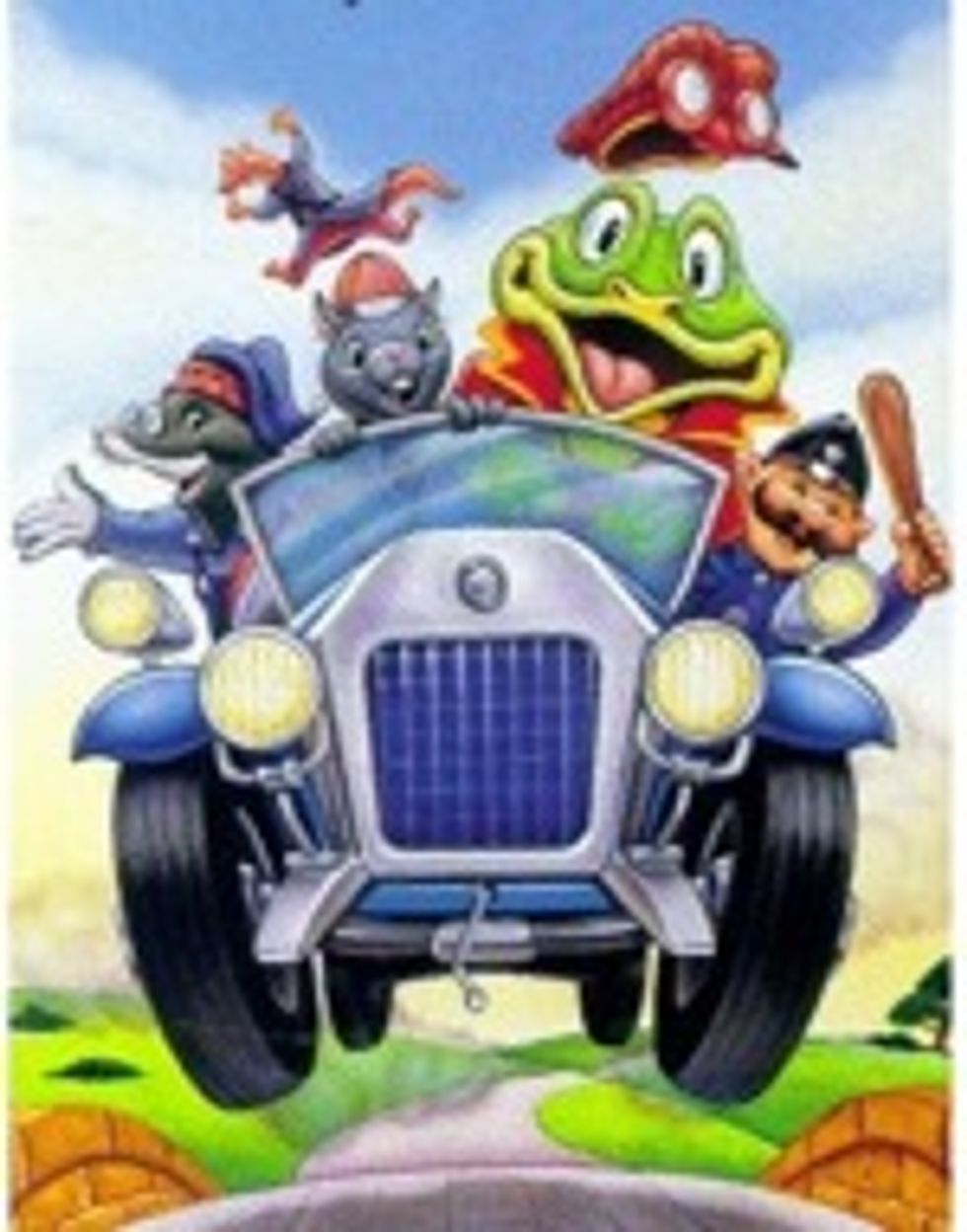 This man is literally Hell on wheels.

Hatch spokesman Mark Eddington said in a statement that the Utah Republican "narrowly missed" a pedestrian who was crossing the street near the Dirksen Senate Office building, which is adjacent to Hatch's Senate office.

The senator was driving slowly, Eddington said, when Hatch suddenly saw an umbrella "come down on his car."

"He immediately stopped, looked to his left and saw a woman who appeared to have jumped back clear of the vehicle," Eddington said. "She seemed shaken and was obviously upset."

Why has this menace not been "resettled" in Palau or someplace already?