OUR BARRY IS TIME'S PERSON OF THE YEAR 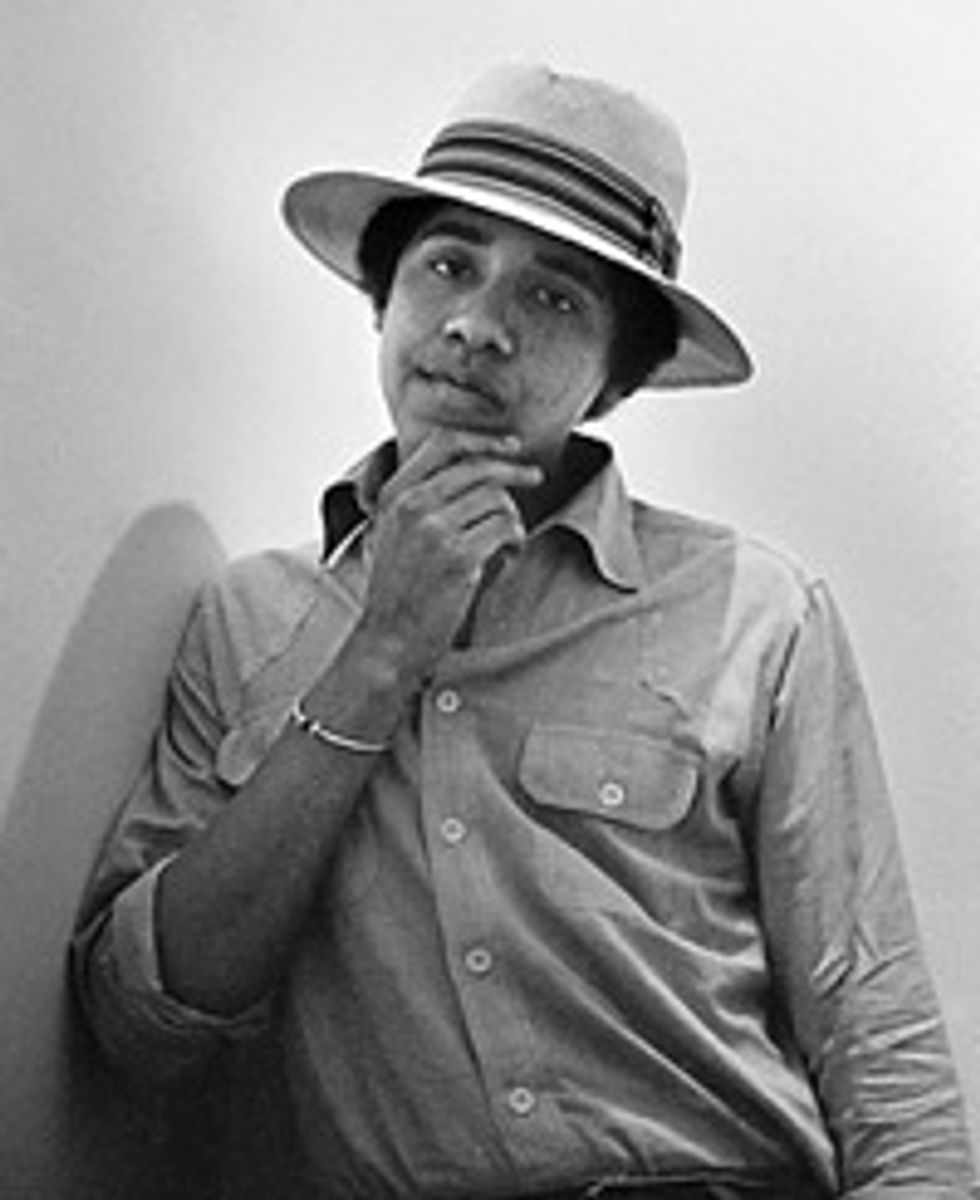 Nice hat, dude! InTime's profoundly insightful cover package, Barack Obama's brother-in-law reports that the President-elect is "extremely left-handed." This is obviously some sort of code. But for what???? Anyway FAIL, Time, for not going with a more counterintuitive pick like "The Ghost of Your Fraudulent Mortgage Broker," or "Cheryl Tiegs." With that in mind, let's have a look at the losers who were not designated Hawaiian Shark-God Basketballing Prodigy of the Year.

2008 was clearly not a great year for humans.