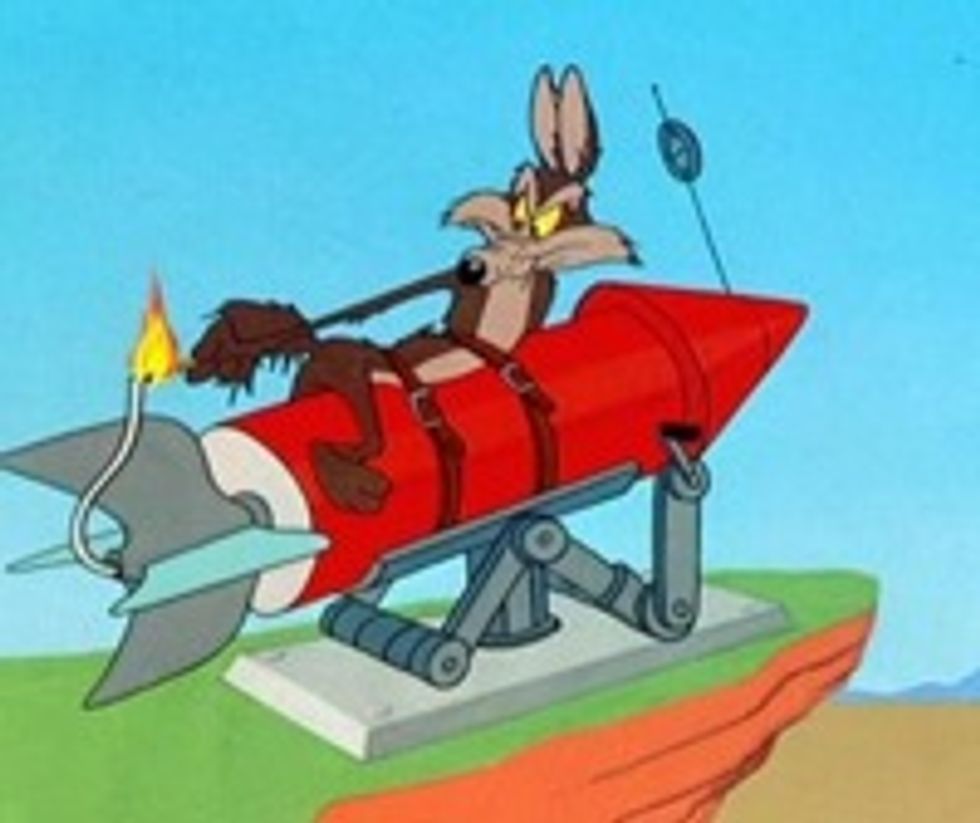 Oh hey here is a novel idea: in order to save our tragically beleaguered financial system, we must 1) replace the management at failing banks and 2) liquidate the banks that are completely hosed beyond repair. This makes sense to pretty much everyone, and our new boyfriendSimon Johnson said something like that a while ago on NPR so it must be true.

Now the congressional oversight panel appointed to monitor the bailout said pretty much the same thing, which is of course (presumably?) not what Tim Geithner wants to hear, as he has not, to date, done either 1 or 2. Instead his solution has been to keep all the bad executives and CEOs in place, pour more liquid cash into the leaking sieve known as America's large banks, and propose a public-private buyout of "legacy assets" that might allow their owners to keep alive, at least temporarily, the fantasy that their worthless piles of crap hold some actual value.

Naturally, the two members of the five-person panel who disagreed with its findings were Republicans.

The panel also recommended "more transparency," blah blah blah. Given that the news cycle alternates between the floating of actual economic plans and proposals with the release of scandalous bonus information, any guesses about which failed bank will be in the news tomorrow for giving their top executives hundreds of billions of dollars in exchange for sucking?