Palin: Bristol Was, In Fact, Named After ESPN Studio Location 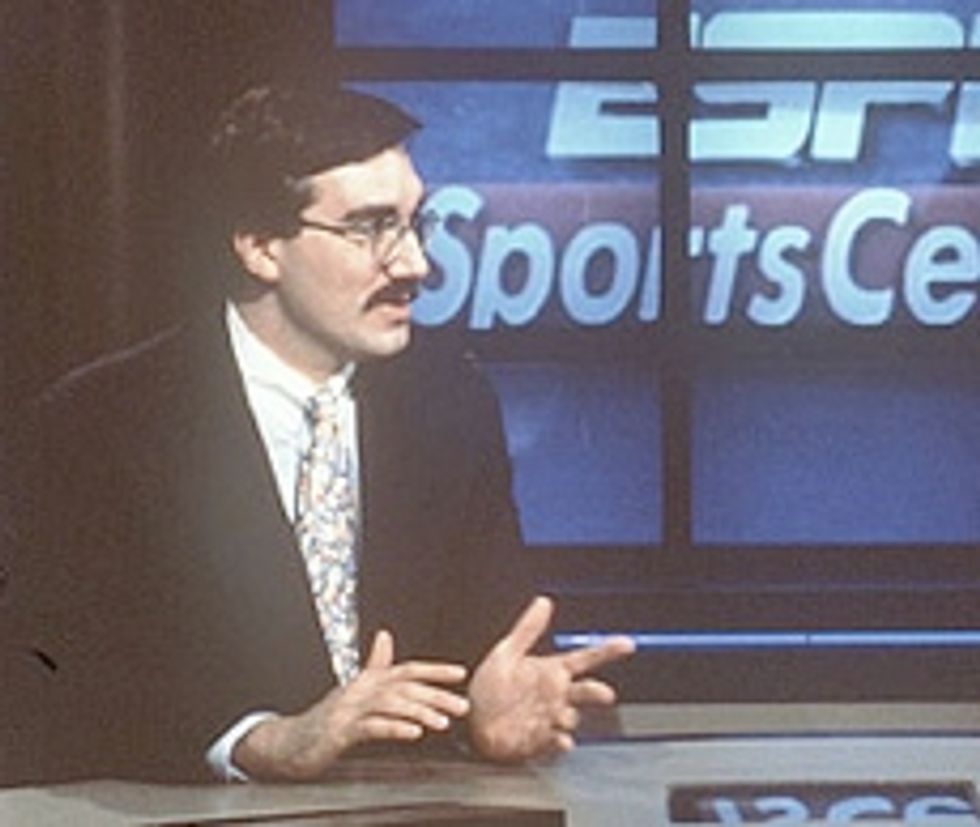 The thought that all sports fans had upon hearing the name of Palin's most pregnant daughter has, in fact, been confirmed: "But also, Bristol, Connecticut, is the home of ESPN. And when I was in high school, my desire was to be a sportscaster. ESPN was just kicking off, just getting off the ground, and I thought that's what I was going to do in life, is be one of the first woman sportscasters. Until I learned that you'd have to move to Bristol, Connecticut. It was far away. So instead, I had a daughter and named her Bristol." This line of logic also explains why there are so many children of waitresses named "Hollywood." [Esquire]