Palm Trees on the Mall! The Reflection Pool Boiling Over! Seersucker Year Round! 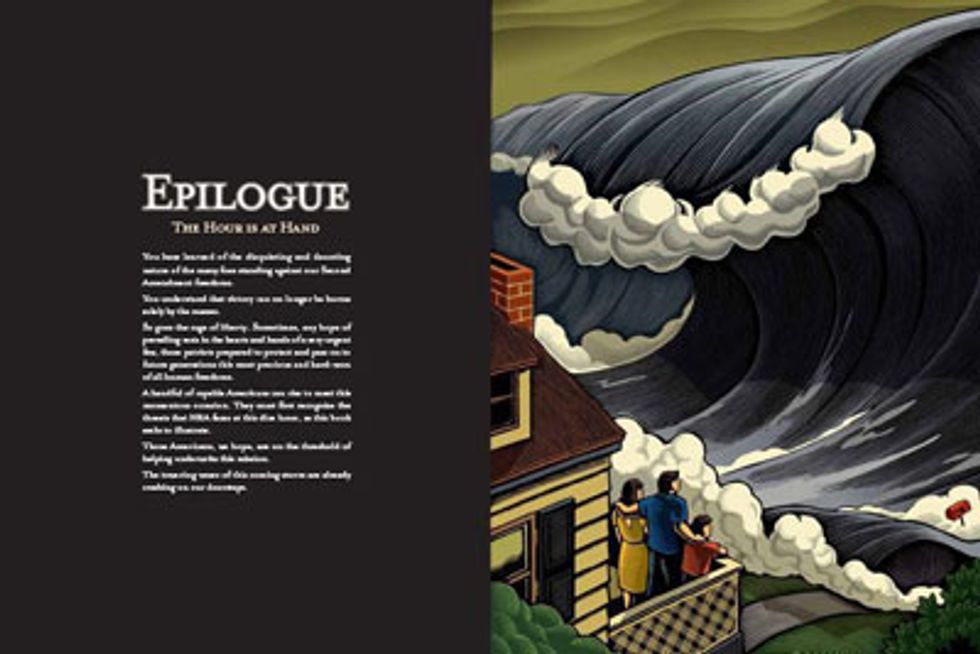 Washington has spent 15 years getting warmer, because of too many trees. Now we've moved from the New England/Mid-Atlantic climate zone to a full-fledged Southern one.

Now, all the Washington area now lies in Zone 7, which has taken over parts of the District and suburbs in Virginia and Maryland. Zone 7 has crept northward to take in most of Tennessee and Virginia as well as parts of North Carolina, Arkansas and Oklahoma.

This so-called "Zone 7" cannot be beaten back by "the government" or "the UN." A well-armed white property owner may be able to face down a typhoon, but who can stop the dreaded "needle palm" or "crape myrtles"?