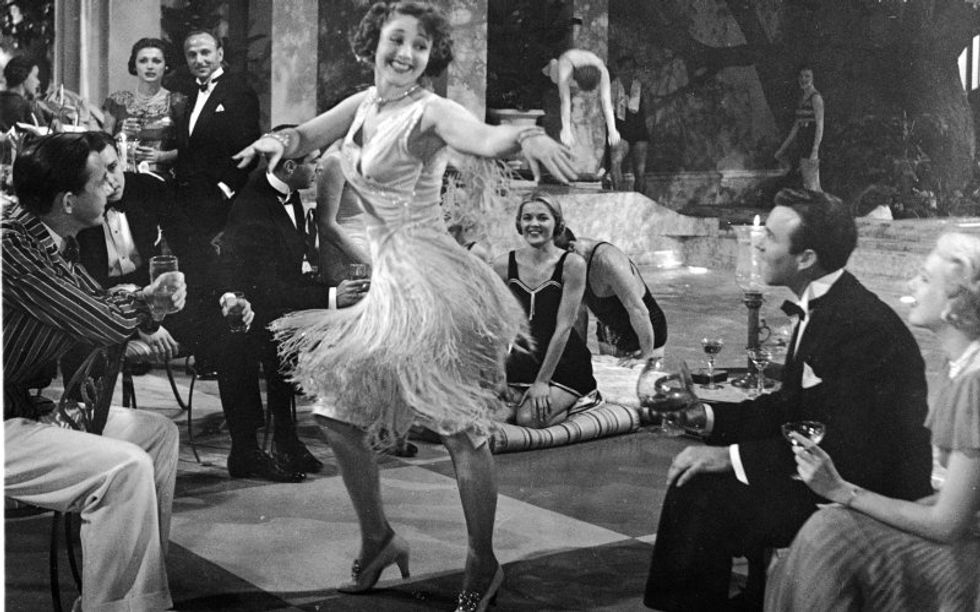 Attorney General Eric Holder is supposed to not even BE THERE anymore, but until Republicans confirm his replacement -- no rush, guys, really -- he's going to oppress America, and the employees of the Department of Justice, SO HARD:

What does it mean? Did another employee of the U.S. Government of America get busted trying to do illegal sex, with a lady? Because that seems to be kind of a thing that is a problem for certain members of the Secret Service. And the Drug Enforcement Agency. And the Marines. And that 25-year-old volunteer who was traveling with the White House advance team. And of course diapers enthusiast Sen. David Vitter (#NeverForget). And Sen. Robert Menendez, but no, not really, ACTUALLY.

So maybe Eric Holder is just trying to get in front of this "everyone who works for America is busy hiring prostitutes, which is ILLEGAL" thing before it takes down the entire U.S. of A. Or maybe he is just mean and no fun. Yeah, that's probably it. IMPEACH!