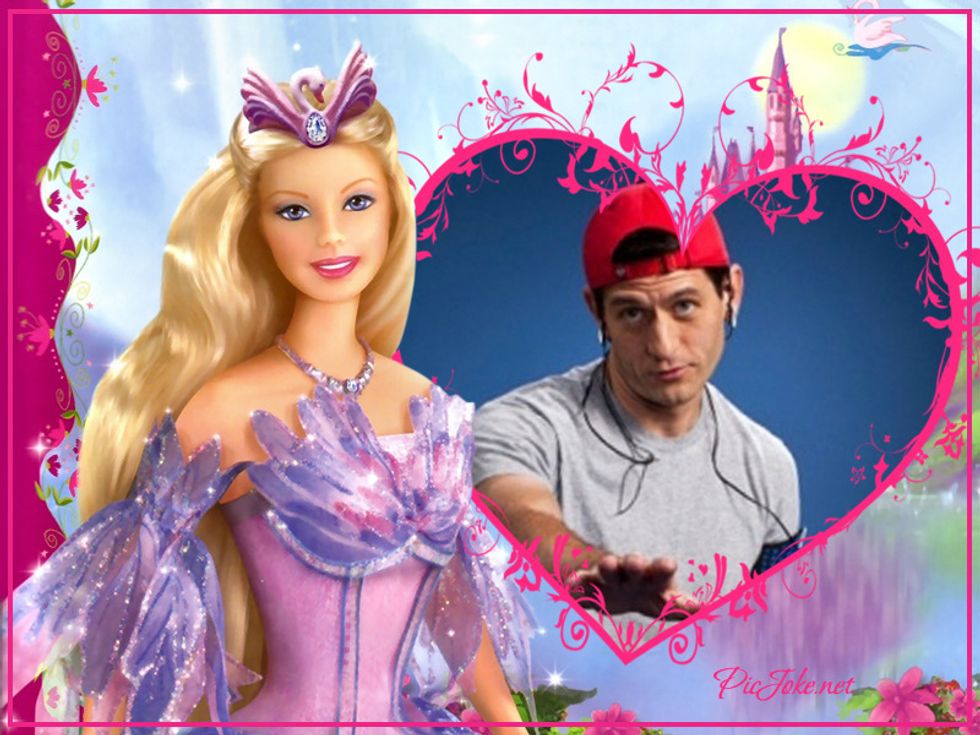 You may have heard that if the health care "plan" put forward by Paul Ryan and Donald Trump is put into action, an estimated 15 million people in America would lose their coverage. Maybe you were concerned about this? Of course you were, because you are a very shallow person. Unlike Paul Ryan!

Ryan seems to believe that this will be simply because people will choose not to have health insurance because they aren't being forced to by the government. Surely, this will have nothing to do with the fact that it will be much more expensive than the ACA because the subsidies are going to be a lot lower.

“If the government says, ‘Thou shall buy our health insurance,’ the government estimates are going to say people will comply and it will happen. And when you replace that with, ‘We’re going to have a free market and you buy what you want to buy,’ they’re going to say not nearly as many people are going to do that. That’s just going to happen. And so you’ll have those coverage estimates. We assume that’s going to happen. That’s not our goal. Our goal is not to show a pretty piece of paper that says, ‘We’re mandating great things for Americans.’"

All you liberals with your health care coverage beauty contests and pretty pieces of paper! Not wanting people to die of preventable diseases just because they're poor! What is next, Honey Boo Boos, do you want tiaras for everyone too? SUBSIDIZED SPANX AND BODY GLITTER? Do you want the government to buy Vaseline for your teeth?

Later in the segment, Ryan explained, “We’re not going to get into a bidding war with the left about how much we can mandate, or put entitlements out there for people.”

Paul Ryan's health care plan won't win any of those coverage beauty contests, it's true. But it's got heart. It's gonna make health care really expensive for people who make less money, and then it's going to put a cap on Medicaid.

As Office of Management and Budget Director Mick Mulvaney pointed out on Wednesday, people having health insurance is not the end goal here. What they want is for everyone who has the money to afford health insurance to go see the doctor they want to go see. Which probably still won't be the case because you can really only see doctors that take your insurance anyway. But it's the spirit of the thing that matters, really.

And hey -- as Kansas Congressman Roger Marshall explained earlier this week, poor people don't want health care anyway! They are very happy being unhealthy, just like how homeless people are cool with not having homes. It's just who they are!

According to data compiled by the New York Times, the majority of those who stand to lose the most in health care subsidies are those who voted for Trump -- so it's probably safe to say they are more than happy to either lose their health care or pay a lot more for it, if it means that some rich person will pay less and also see whatever doctor he wants. And while I may not care much for them, for that kind of selfless sacrifice, I'm gonna say that they, of all people, deserve at least to win Miss Congeniality.