Pawlenty Campaign, Minnesota Going Up In Flames As Shutdown Continues 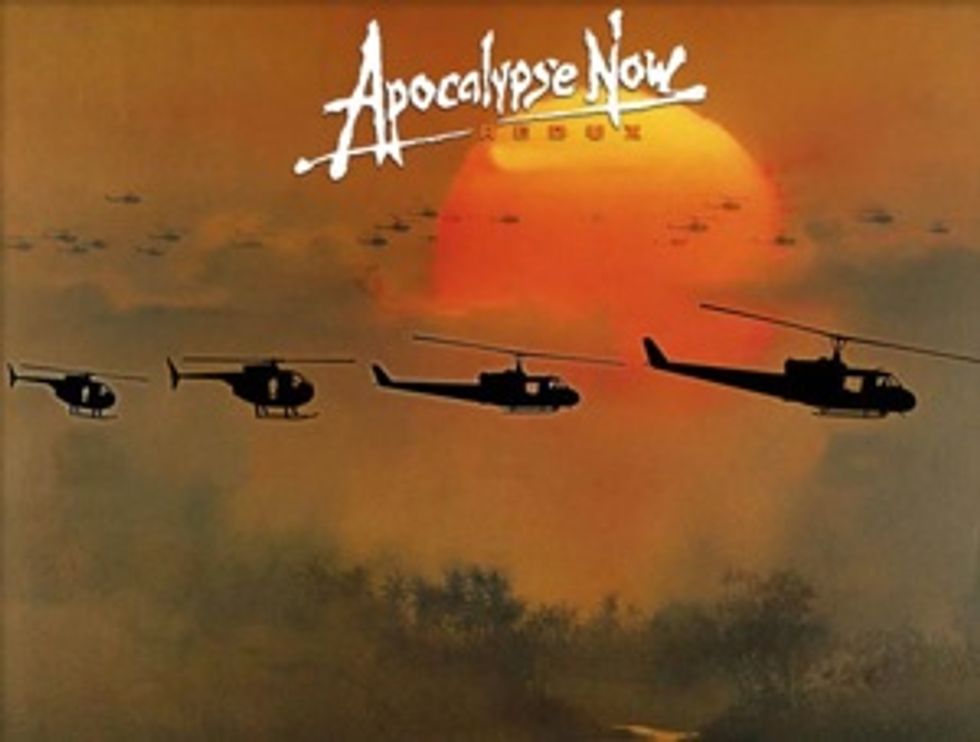 It is WORLD WAR TEN in Minnesota. Following the government shutdown last Friday, there have been no public workers to protect the state parks fromroving Visigoth hordes or whatever Marcus Bachmann keeps talking about, so the barbarian gangs went full ape shit on Minnesota's natural spaces all weekend long. A "burglary and vandalism spree" spread across the entire state, destroying administrative buildings and public property. Minnesotans turn out to be anarchists? Meanwhile, former governor Tim "Pissy" Pawlenty is mad that everyone is blaming him for this. It's not like he entered the Minnesota governor's office with a $4 billion debt and left the state with $5 billion debt or anything.

Anyway, basically Pawlenty just passed the buck like every other politician before him has done, because that was what all the cool kids were doing at the time, and now according to the very important Newz Media, Pawlenty's presidential campaign rests on whether or not the chaos subsides.

The knock on Pawlenty’s record is that, in order to balance budgets during his time in office, he pulled all sorts of budget tricks, many of which essentially passed the buck and would have to be addressed in future years.

One of those methods was passing a cigarette “fee” that critics derided as essentially a tax. Despite a fiscal record that conservatives generally applaud, the “fee” is often seen as a black mark against the governor in the GOP presidential primary.

But the bigger issue is how Pawlenty’s fiscal stewardship affected future state budgets. It’s not uncommon for a governor to postpone obligations to future administrations, but the key is a matter of degree.

Hamline University professor David Schultz said Pawlenty entered office with a $4 billion deficit and left with a $5 to 6 billion deficit — one of the biggest in the country — and that could open the 2012 GOP presidential contender up to attacks.

Haha, and then the story goes on to note that "the attention alone could be beneficial to him." We already forgot who you are talking about. [Star Tribune/ WaPo]