Peggy Noonan Sadly, Reluctantly, Against All Her Normal Instincts Wonders What Reagan Would Do About Putin 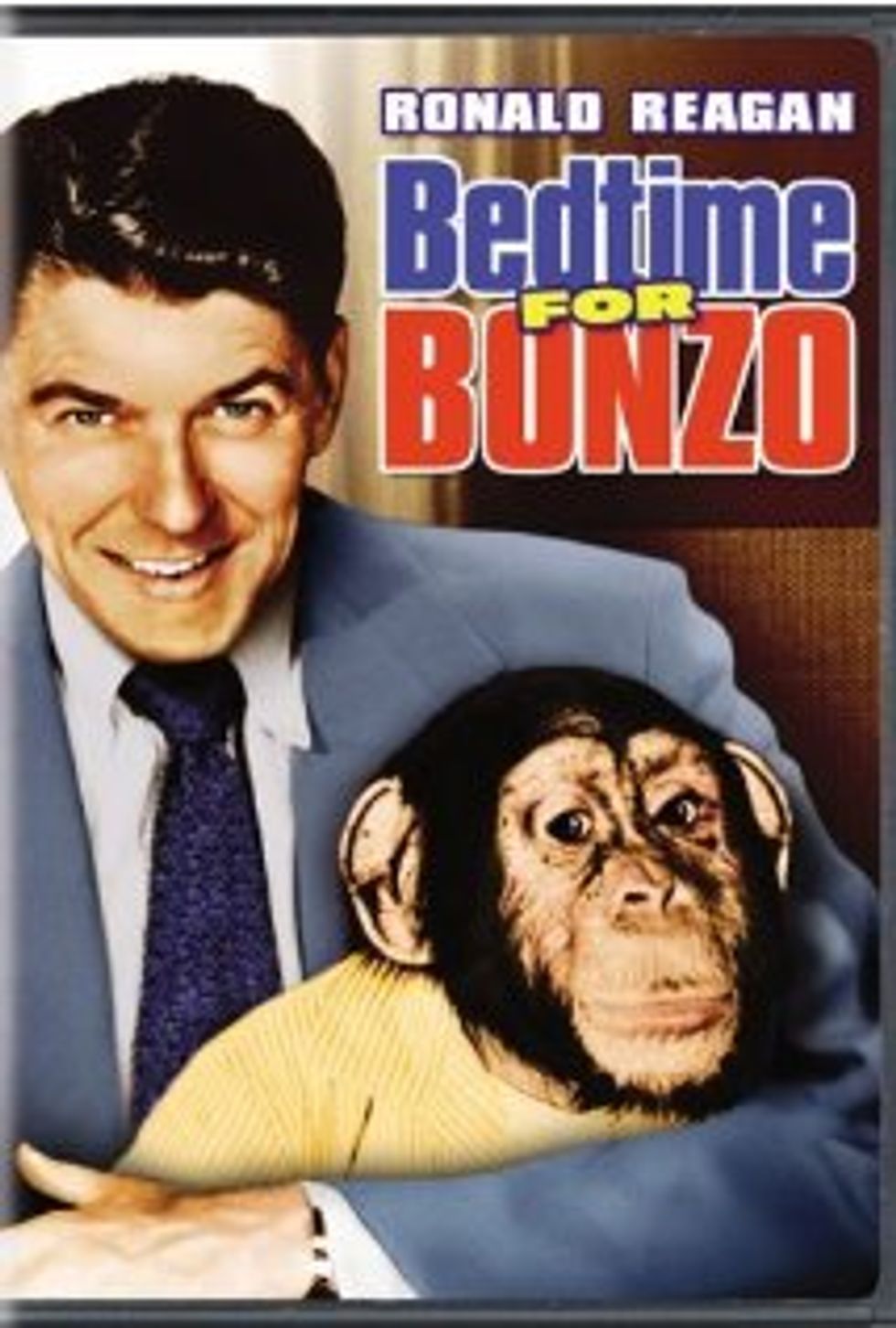 Some weeks a mere column cannot contain all the voices that echo through the vast Grand Guignol inside her skull. So Sister Peggy Noonan of the Sisters of Delirium Tremens musttake to the pages of the blog that Mr. Murdoch has so graciously provided her at the Wall Street Journal’s website to entertain us all by transcribing whatever those voices tell her. Because she is an artist, you see. A scribe, a purveyor of words, a conveyor of ideas through the vehicle of language. And so today, having spent time recently in the salons of some of the great thinkers of our time listening to them shit themselves over Vladimir Putin’s recent annexation of Crimea, Peggy had her house-boy Manuel mix up a special pitcher of Robitussin-and-vodka martinis and sat down at her writing-desk to put these words to paper. And hoo boy, is it a stemwinder.

Sweet Buddha of Bermuda, someone show this woman everycolumn she has ever written. Or every speech, like this one. Peggy, wallowing in the glory that was the reign of Ronnie the Great is your entire brand! You would be perfectly ecstatic if Barack Obama would rule like Reagan did, as you have made perfectly clear.

Mostly I steer clear because the question is both frivolous and, around the edges, sad…This is nostalgia as an evasive tool.

Says the woman who not long ago wrote an entire column in which she imagined herself talking to Robert Taft about today’s GOP and how if the Tea Party would only behave itself like a proper ruling party, the Republicans could return to glory. But sure, let’s not be frivolous here.

There is then a whole section about how Ronald Reagan, at least for the first 40 years of his life, saw himself as an artist because he went into broadcasting and then acting and hung out in Hollywood with other craftsmen and artists, and blah blah blah. Of course Reagan was a B-lister who did some of his best work co-starring with a chimp. Let’s not pretend the Hollywood studio system of the 1940s and 1950s was any more conducive to art than it is now.

The Soviet Union fell almost a quarter-century ago. It was great news, a victory for civilization. That fall was followed by something: a series of governments trying to maintain stability and pick up the pieces, turning toward democracy, toward modernity, really going for a non-state-dominated economy. Russian leaders were to some significant degree accommodating to the West, which had vanquished them. They engaged in reconstruction on many fronts, reinvention too. They moved in varying degrees toward Western values.

This is arrant bullshit. Vladimir Putin has been in power for 15 years, during which time Russia has become an oligarchic oil state with a tightly controlled media and a string of murdered journalists and dissidents in its wake. Russian leaders have resented the West for what they see as a patronizing and patriarchal tone. Hell, there’s a theory that the entire Crimea invasion is, among other things, revenge on the U.S. for the bombing of Bosnia in 1999.

It is my opinion that Reagan wouldn’t be alarmist because there’s no use in alarm. At the same time he’d be serious as a heart attack about what has happened and what it implies. Being serious would not involve putting down Russia as a merely regional power, as President Obama recently did. No nuclear power is merely regional.

No, but this Crimea spat is a regional issue. Specifically, Russia has always felt threatened by NATO expansion and by many former Soviet republcs aligning themselves with the West. The entire Ukraine crisis came about because former president Yanukovych tried to push his country into a deeper alliance with Russia against the will of his own people, which led to the public rising up and pushing him out of office. One could almost say that Putin’s invasion of Crimea is actually the desperate act of a man who is losing: losing his shot at making Russia a great empire once again, losing his dream of leading a nation that has the same influence on world affairs that the old Soviet Union had. And because Crimea not being a part of Russia has been a thorn in his and every other nationalist’s side for decades, he took the opportunity to grab it.

Also, is there anyone out there who thinks President Obama has been an alarmist and unserious about the situation with Russia? From where we sit, he’s been pretty damn serious about marshaling the world’s response without militarily provoking the Russian, even if Putin doesn’t care. Shoot, even Moon Emperor Newt Gingrich gave him some credit for it the other day.

I do think Reagan would be startled—that isn’t quite the word, because it doesn’t encompass a sense of horror—that it clearly won’t be the American president leading the West through the start of the new era, but a German chancellor.

Ah, you just want a president who will pound his chest like a silverback attracting a mate, as you’ve made perfectly clear. If only our current president was the great man who once starred in Cattle Queen of Montana...