PepsiCo's Lady President Has A Mom, And She Is A Dick 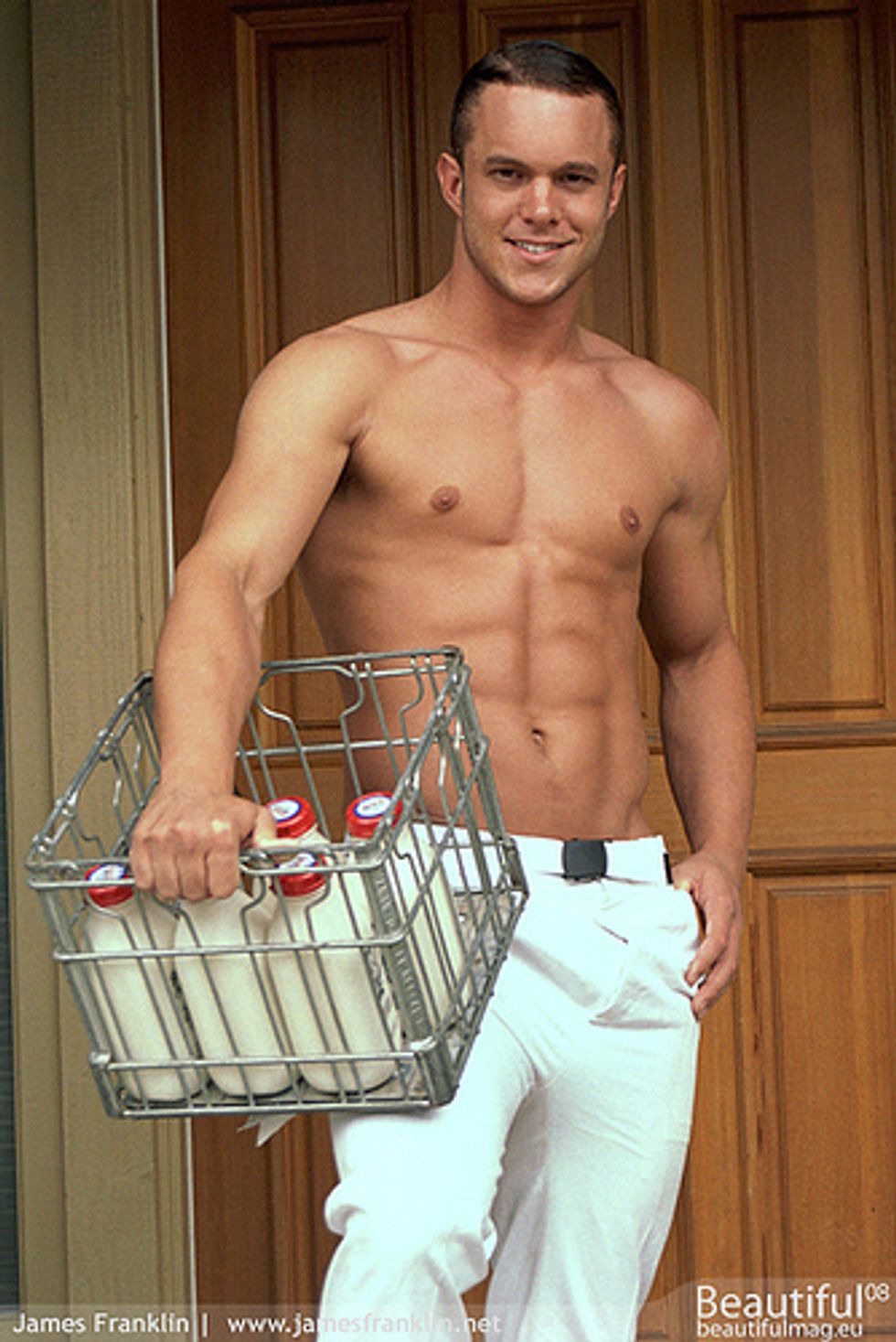 PepsiCo's president is some dumb lady, Indra Nooyi we guess, and she was pretty excited when she got some dumb important job, instead of knowing where her real priorities should lie. ("Family." "It's all about family." Which is in no way a sentiment that brings out the worst vice-cloaked-as-virtue Americans are prone to, thexenophobic us-against-them, or the suspicion of auslaender, or other terrible American traits, no sirree, it does not, and certainly when we see a profile from a man on one dating site or other proclaim that he spends all his time with his family, who are all that matters, we do not run screaming into traffic, not at all.)

So, Indra Nooyi, what did your mom think of your job? As we say to our own mother when we want her to know we value our talks, and also we want the long version, "Tell us the long version please!"

I got home about 10, got into the garage, and my mother was waiting at the top of the stairs. And I said, "Mom, I've got great news for you." She said, "let the news wait. Can you go out and get some milk?"

I looked in the garage and it looked like my husband was home. I said, "what time did he get home?" She said "8 o'clock." I said, "Why didn't you ask him to buy the milk?" "He's tired." Okay. We have a couple of help at home, "why didn't you ask them to get the milk?" She said, "I forgot." She said just get the milk. We need it for the morning. So like a dutiful daughter, I went out and got the milk and came back.

I banged it on the counter and I said, "I had great news for you. I've just been told that I'm going to be president on the Board of Directors. And all that you want me to do is go out and get the milk, what kind of a mom are you?"

Well now we know why Indra Nooyi is such a high achiever: she was looking for a mother's love that she will never ever ever get, because who could love a stupid girl? Stop loving your daughters, everybody, for America. We will beat the Chinese yet.