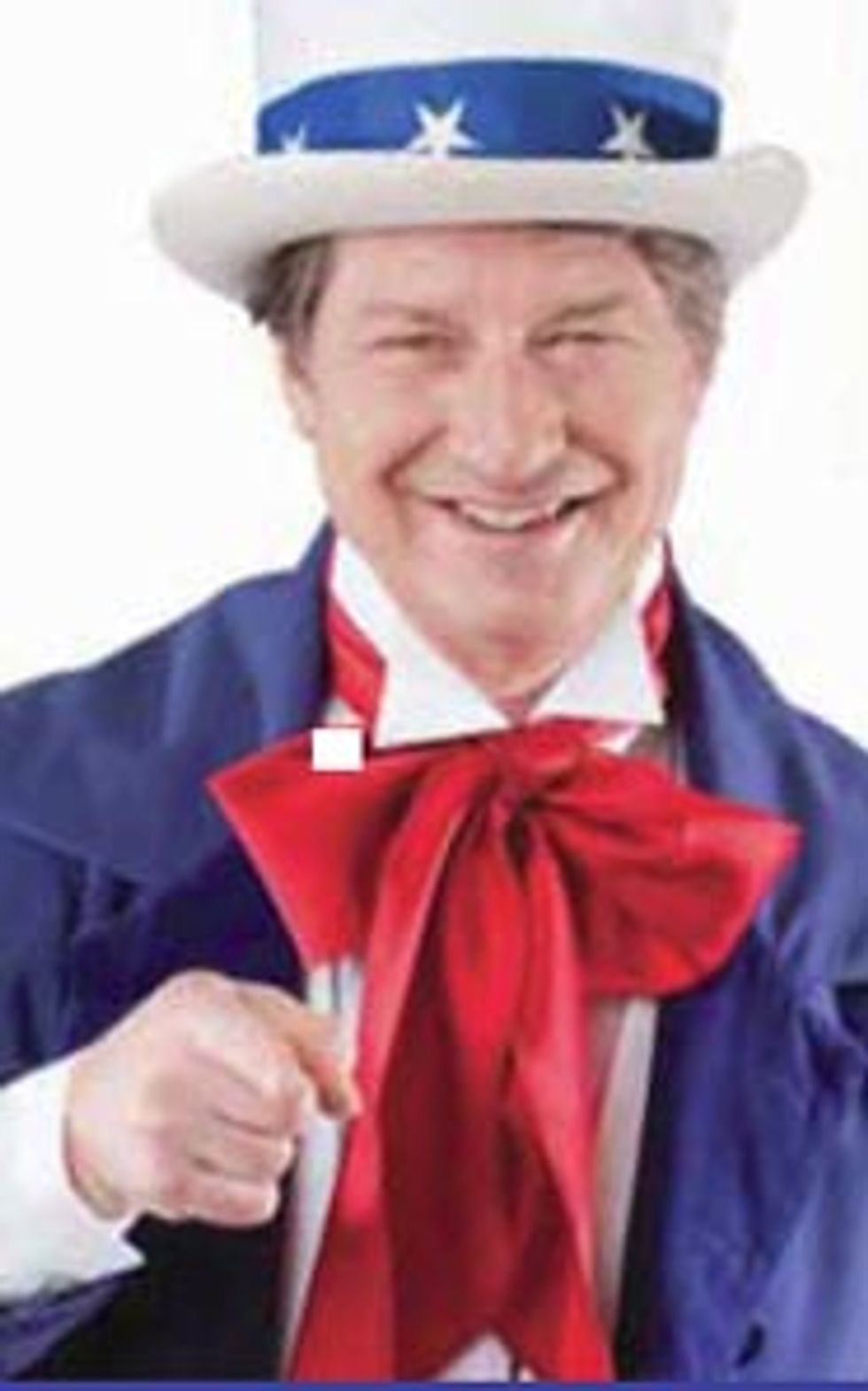 Here’s a fun fact to start out your day: PJ O’Rourke is “America’s leading political satirist.” It must be true because it says soon the website of the Cato Institute, where P.J O'Rourke is the H.L. Mencken Research fellow. The heading for PJ O'Rourke's page at the Cato Institute says “Individual liberty, free markets, and peace,” which may or may not be an example of this satire for which he is so famous, it’s tough to tell. Same with this piece he wrote for the Atlantic over the weekend, wherein he expresses disdain for “big ideas” because fascism was a big idea, and so were nuclear weapons, ergo all big ideas are bad. (Except individual liberty, free markets, and peace, presumably.) Is this a joke? Not the thing where he hates big ideas, the thing where he gets to write for the Atlantic and is a research fellow at the Cato Institute? Also, this appears to have been in print. Which means that someone PAID to print this and then paid to mail it to subscribers, which is yet another example of why American media (like American political satire, apparently) is going to hell.

I don’t have a big idea, and I don’t want one. [NO SHIT --ed] I don’t like big ideas. And I’m not alone. Distaste for grandiose notions is embedded in our language: “What’s the big idea?” “You and your bright ideas.” “Whose idea was this?” “Me and my big ideas.” “Don’t get smart with me.”

Grandiose indeed. Looks like someone has discovered thesaurus.com! But don’t worry, it’s not because he hates intellectualism; he just hates nuclear weapons. And fascism. And communism!

This is not anti-intellectualism. This is experience. The 20th century was a test bed for big ideas—fascism, communism, the atomic bomb. Liberty was also a powerful abstraction in the 20th century. But liberty isn’t a big idea. It’s a lot of little ideas about what individuals want to say and do.

We still don’t know what ideas will have which results. But I fear the bigger, the worse. And we’re back in an era of big ideas. Our financiers have very big ideas. The rest of us are left looking for investment advisers clueless enough to be honest.

No, really. This is the pretty much the whole piece. This is what it takes to be a fellow at the Cato Institute and be “America’s leading political satirist” and have your books translated into a dozen languages: “Big Ideas: Why I hate them.” Next up: “Politics: Who Needs It?” and “Lawyers: Why I Don’t Trust Them,” followed by “Newfangled Technology: Not As Good As Everything Back in My Day" and for the grand finale "Young People: You Call That Music?"