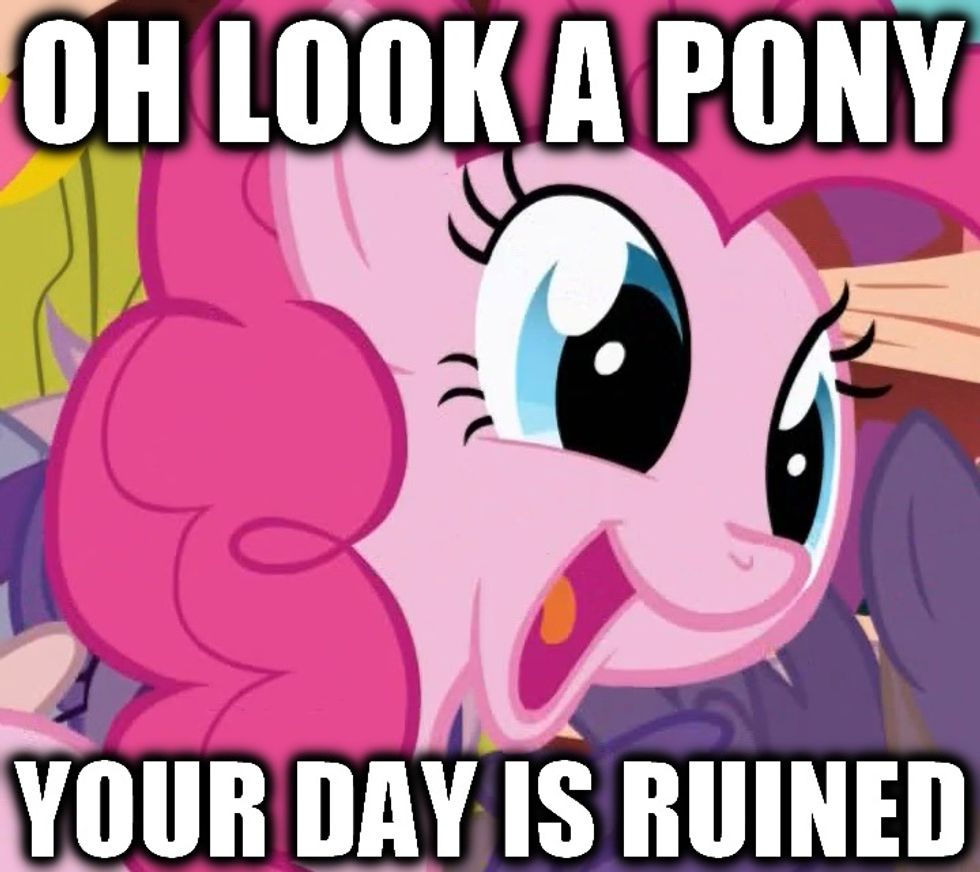 You may have heard about this when it popped up a few weeks back: 13 year old McKenna Pope of Garfield, New Jersey, started a petition on Change.org calling on Hasbro to change its marketing for the Easy Bake Oven to make the product appealing to both boys and girls. She also made the video above, in which she explains her campaign was motivated by her 4-year-old brother saying he'd like to make half-baked dough messes, but that since Easy Bake is really "for girls," no maybe not. In a development that surprised absolutely no one, the story immediately became fodder for culture warfare, with progressives nodding approvingly at the young activist and conservatives either bemoaning the story as part of the war on masculinity or huffing that everyone knows that all great chefs are MEN anyway.

So now, Hasbro has announced that it will indeed be introducing a redesigned Easy Bake Oven next summer, with packaging and advertising that features both girls and boys. Hasbro invited McKenna and her family to their Pawtucket, Rhode Island, headquarters to see the new silver and black toy and meet with the toy's marketing team. Yay!

Of course, the new oven "has been in development for 18 months," so what this really means is that Hasbro was making changes to the product already, and used this story as an opportunity to make it appear that they were responding to McKenna's petition. And maybe it's a bit of both; no word on whether the gender-inclusive marketing for the new version was already in the works, or if the company is now going to push it a bit more aggressively in response to the petition. Given that the petition only surfaced at the end of November, the former seems more likely, but still, good on Hasbro for some nimble public relations.

In the meantime, reactions among wingnuts have been pretty much what you'd expect; comments on the Blaze have been about equally divided between "Oh, that's nice" and somewhat more alarmed views:

And we'll give the last word to a theorist at Jonah Goldberg's mom's website, which probably will help some of you fill in a space on your Wingnut Bingo cards:

Hey, you know what OTHER Hasbro product primarily aimed at girls also has a surprising following among males?

Check out Wonkette on Facebook and Twitter and even on Tumblr. And if you have a bee in your bonnet or a bun in your Easy Bake Oven, Doktor Zoom is on Twitter, also, too.