Poll: American Women Unaware Nation’s Beaches And Wildlife Are Too Tough To Let a Little Oil Bother Them 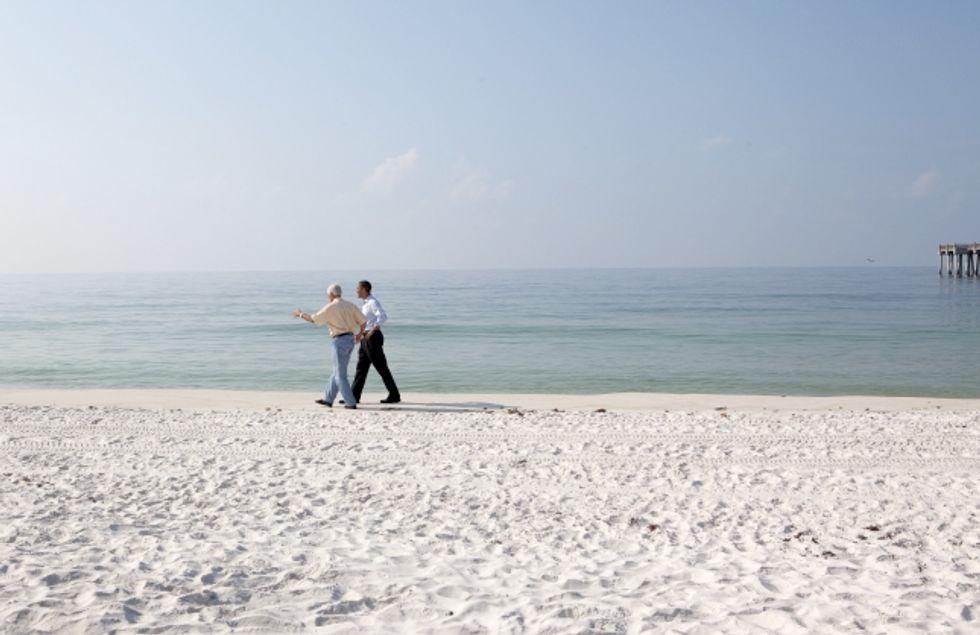 Gallup wanted to find out how the Gulf’s ecosystem will react to the oil spill, so theydecided to ask the experts, the American public. And according to poll results released today, American women think beaches and animals in the region will be profoundly affected by the oil spill, whereas American men know that stuff will be JUST FINE, WHO CARES, NEXT QUESTION.

Why do women think our beaches and sea creatures are weak? Perhaps they didn’t pay attention in civics class (too busy trying in vain to understand science and math), but America and its swimming holes and critters are STRONG and will ALWAYS BE STRONG. Everyone should stop talking about the oil spill because it’s not going to affect anything.

Women should stop complaining and learn to deal with there being a little oil on beaches. Oil is black, so perhaps they can roll in it and make themselves look slimmer in their bathing suits. Meanwhile, any pelican covered in oil who is worth his salt is going to MAN UP and walk it off.

SO YES, obviously men know what’s right, except Obama, who’s not as tough as real Americans such as our nation’s patriot beaches and wildlife. [CNN Political Ticker]