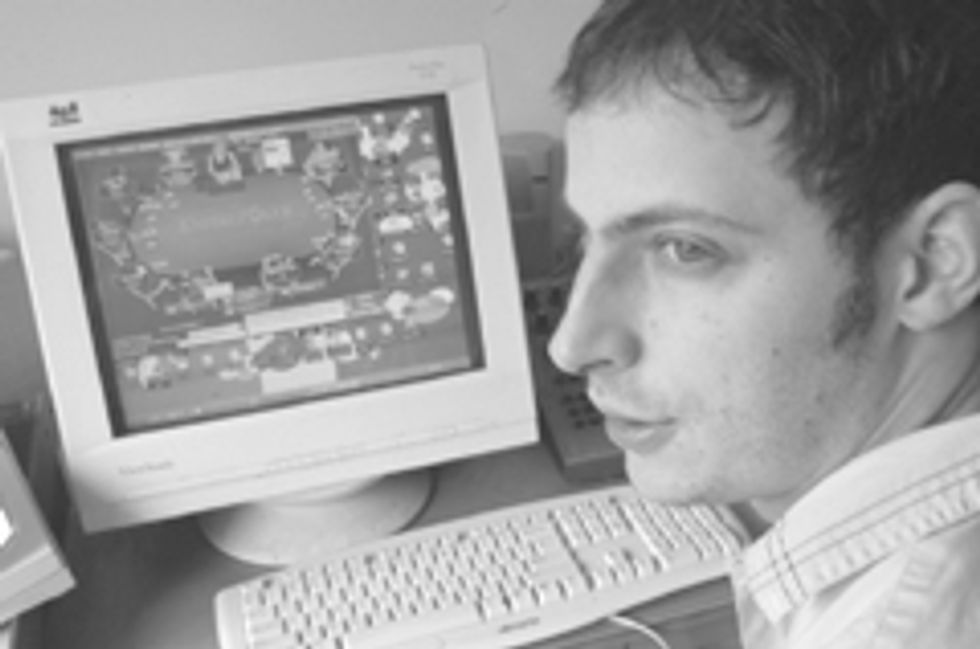 In the months leading up to the presidential election, the single most important time of the day, every day, was late in the afternoon, when Nate Silver's "Today's Polls, dd/mm" fromFiveThirtyEight would appear in America's Google Readers. Nothing excited liberals more than seeing a new SurveyUSA poll showing Obama +7 in Virginia, for example, precisely because Silver told us all that SurveyUSA was a good pollster. But you know who else was good, and got less credit, was Mark Blumenthal over there at Pollster.com. Poor underappreciated Mark Blumenthal! He used fancy regressions on his poll averages too, you know!? Well we haven't looked at either of these sites since November 5, but this random Andrew Sullivan post tells us that Silver and Blumenthal are still doing poll analysis -- and they're reaching shockingly different conclusions.

The measure of any good poll analyst for an Internet blog is how well that analyst can look at various streams of data and declare, "this doesn't really mean anything new." For example, if Obama shot a homeless puppy while molesting a child on the street one day, causing an 80% drop in his approval ratings, the best poll analysts would declare, "our models show this downward trend to be ephemeral, if not entirely illusory, due to an under-sampling of cellphones in urban areas."

Which is why this unusual Nate Silver statement from last Friday caused much consternation among everyone:

The benefits of "bipartisanship" are dubious. The public says they want bipartisanship, and a large majority of the public believes that Obama acted in a bipartisan fashion during the stimulus debate. And yet, his approval ratings fell significantly during this period.

The word "significantly" is basically a green light for rival poll analysts, in this case Blumenthal, to KILL KILL KILL:

But evidence of the limits of bipartisanship? Let's remember that Obama holds an overall approval rating that most polls now peg in the mid-sixty percent range, after winning with roughly 52.9% of the votes cast. Doesn't the aggregate approval rating, including approval from roughly a third of Republicans, say something about the benefits of the "bipartisan" messaging? And how will those Republican and Republican leaning independents respond to harsher partisan rhetoric from the President?

Moreover, to the extent that Obama's ratings declined, both Gallup and Rasmussen -- the only two measuring his job approval on a daily basis -- show that decline occurring by the end of inauguration week, well before Republicans ramped up their criticism of the stimulus bill. So as evidence of a reaction to the stimulus debate, these data fall short.

If there is a lesson in this particular decline in approval ratings, it has little to do with the stimulus plan. I'm not sure I see a lesson here, unless Obama can find a way to hold an inauguration every week.

"...And your baseball site SUCKS ASS."