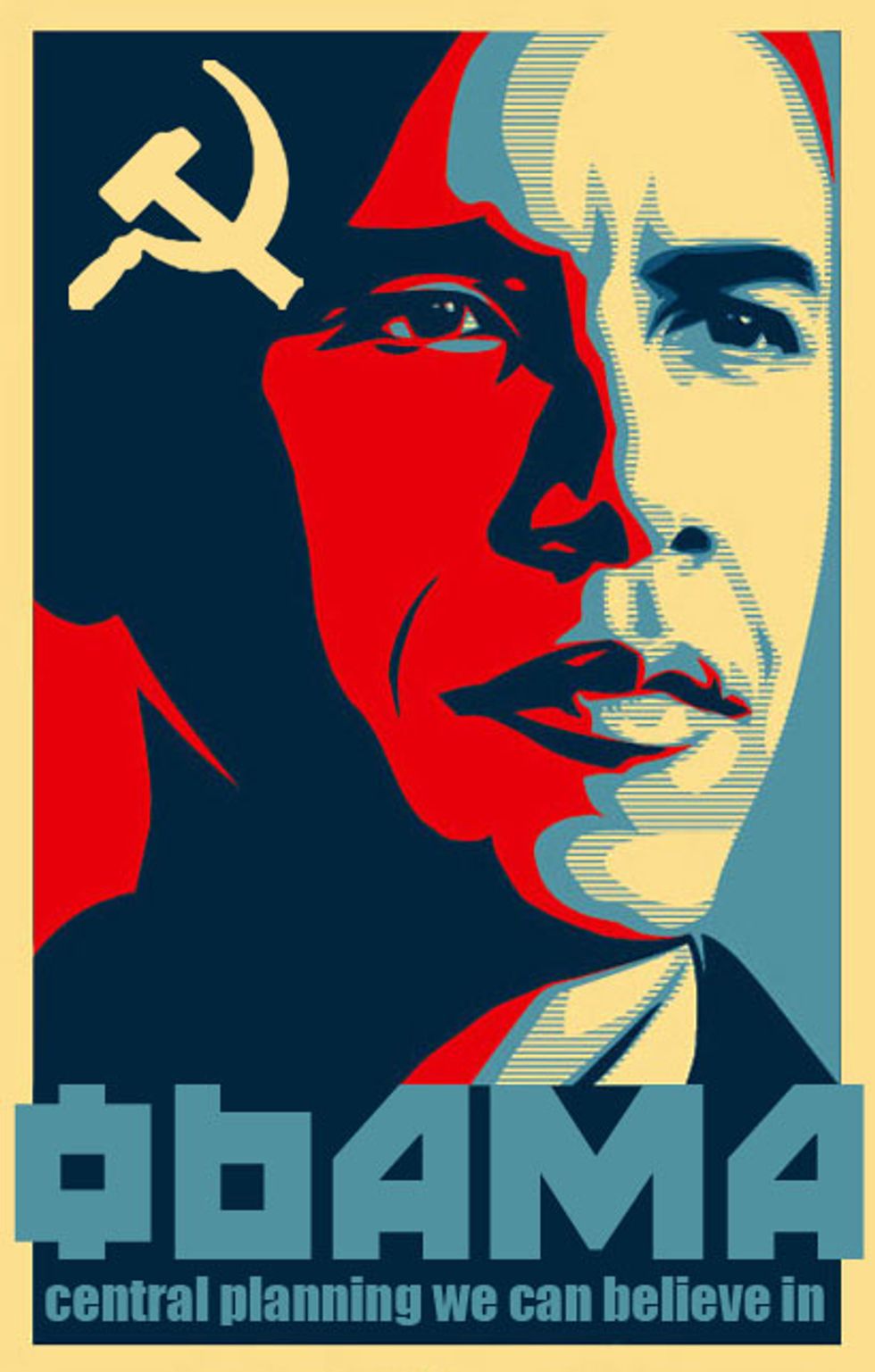 Huzzah, Wonktards! We have won over some significant percentage of our fellow citizens to the side of the hedonist left, where stoners get paid welfare checks to wank it over Thomas Pynchon books all day. A new Rassmussen survey shows that a mere 53 percent of Americans believe capitalism is better than socialism.

Twenty percent think socialism is better, while 27 percent are "not sure," because on the one hand -- bigger paychecks for some; on the other hand, free money for everyone.

It's cute that anybody even thought to ask this question, of course, since it's not like we can do anything about it. President Obama has already instituted a Muslim socialist dictatorship. OR WERE YOU TOO HIGH TO NOTICE?