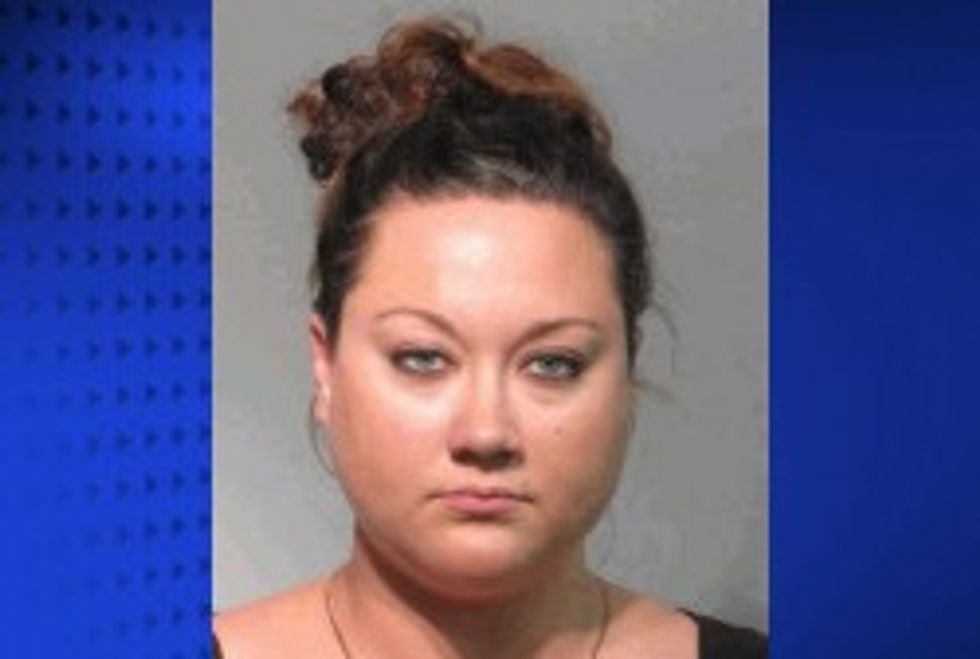 First George Zimmerman's wife -- uh, let's see here, Shellie N. Zimmerman, 25 -- marries George Zimmerman, who may, just may, be some sort of hyper-aggressive, rage-anoidal homicidal maniac. Then she has to go into hiding for a long time because the New Black Panther Party pretty much wants to murder everyone George Zimmerman has ever metjust because he accidentally or something murdered a little boy. And THEN she goes to JAIL!

Will Shellie N. Zimmerman, 25, wife of the NRA's favorite martyr, ever catch a break? No. She will not. Some people are just born under the kind of unlucky star that makes them lie under oath (ALLEGEDLY!) about whether or not they've got $135 large sewn into the lining of their Members Only jackets.