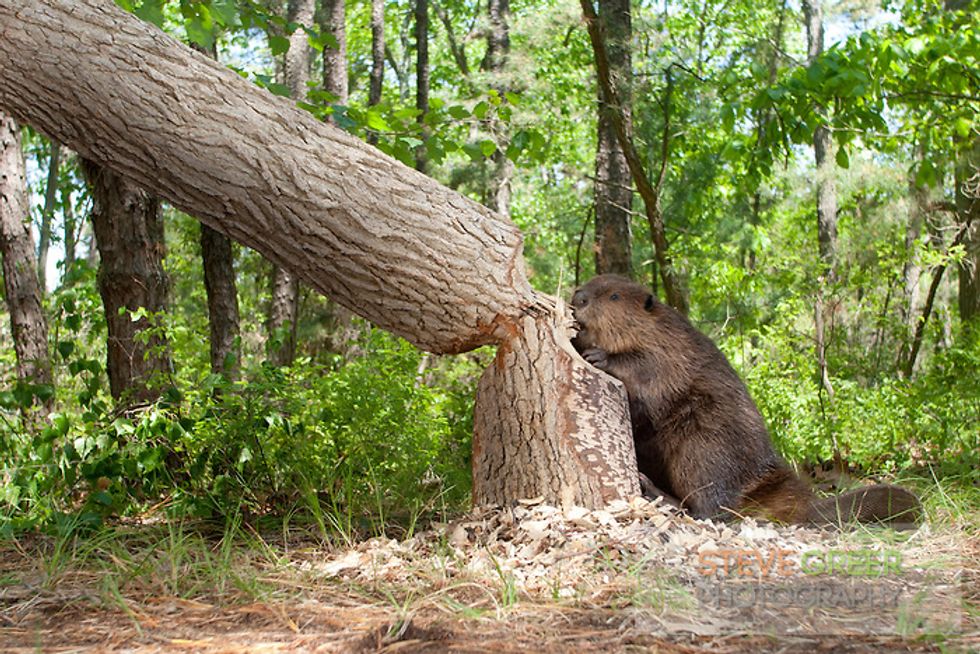 Alas, the joke doesn't really work if you don't say the words "Big Dick" (snicker). That's unfortunate, because Time's write-up of the story leaves out that important detail.

Saying "Big Dick" in the august pages of Time is simply not done, sir! Time enforces certain standards, you see, certain basic elements of decorum, sir. Time prefers to run a story office drones can click on without fear of content filters, to provide a workday larf for the bridge-and-tunnel crowd without initiating an awkward HR discussion when a coworker walks by. Good for you, Time, we bet you have sex with your socks on.