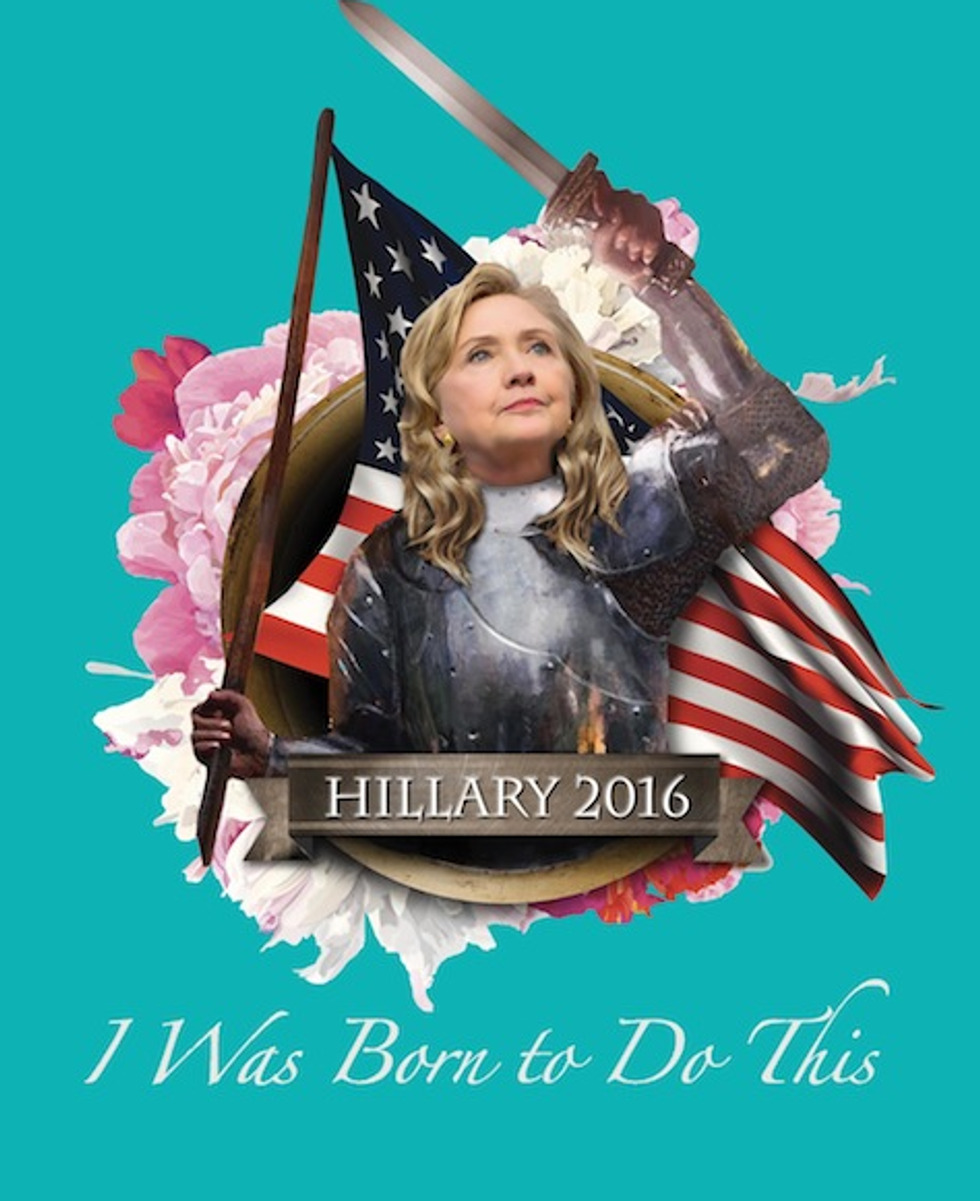 Does you head still hurt? Not from a hangover, but from your special limited edition Trump Tension Headache? Are you still crying? Did you wake up this morning and before you even opened your eyes you wailed I cannot BELIEVE they elected Trump president, and then you cried all over again for your friend, Hillary Clinton, and how they made her eat just one more mountain of Trump-flavored shit?

It is Thursday. It is time for you to take care of you.

Have you taken a shower yet? It is time to take a shower

For real, you are making your cat sad.

Have you eaten a food? Only eat food in these flavors:

Here are some of the things stacked up in my DVR that I did not watch last night.

What we did end up watching last night:

Do not have a glass of wine yet

I'm not trying to sell you any of the shirts above, but they are nice and soft and maybe they would make you feel better curled up in them at night for nightshirts

Ok, obviously I am trying to sell you these, but that was not the point of the post, the point of the post was to tell you to take a shower, you are smelling rough, and oh god, she has a sword and remember when she said yesterday how proud she was to be our champion and then the thing about the little girls being valuable and OH GOD GODDAMMIT CRYING STUPID STUPID STUPID. Also, I still got an awful lot of those turquoise ones, so if you could buy from the Bazaar before heading over to the Redbubble store for actual women's shirts, that would be even better, and OH GODDAMMIT HOW COULD WE DO THIS TO HER WHY.

Fuck with Trump one more time by signing up for Obamacare. NOW

Go to healthcare.gov and sign your shit up! Do it by Dec. 15, and you get coverage by Jan. 1. The more people who sign up, the more they will be assholes when they repeal and "replace" your obamacare by Jan. 21, one second after the inauguration is over. Bonus: it looks like it might be two years or so before they can take your shit away!!! Already got Obamacare? It's open enrollment time; don't forget to reup!! Navigators and assisters are available to talk with you about your options, compare plans and see if you qualify for financial help in paying for your health care. (You do, almost guarantee it.)

Even the ones who are telling you it is your fault for voting for Hillary in the first place, because hoo boy were they right all along, and only Bernie Sanders could beat Trump, and there is no need for you to go into each of their pages individually and tell them you and your Hillary friends would have happily voted for Bernie in the general, so what made them too fucking precious to return the favor, and also it was a fucking wave election for racism, and no, the old Jewish guy talking about Wall Street would not have beaten the teevee guy who likes beating up black people. Just let them have their own circlejerks, Facebook-fighting-day was YESTERDAY.

Go for a walk.

Just kidding, there is no way you are ready to leave your house.

Is it eleven yet?

Now you may have wine.