Pothead Has Solution For Border Crisis 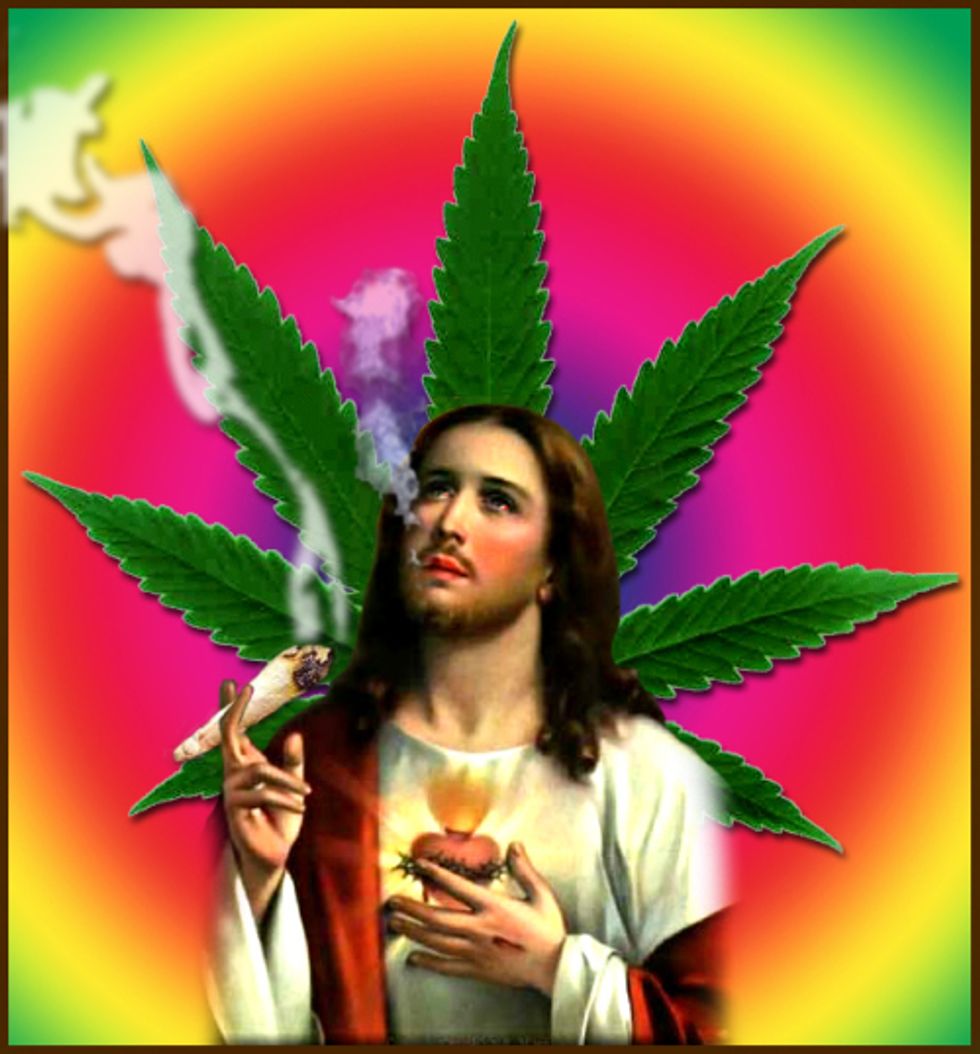 Well, lookie there! We donestoled the Daily Caller's headline! And in just a minute, we will steal the rest of their post, too, about how Willie Nelson, the country's most-loved octogenarian, and one who unites rednecks and kicked-hippies in mutual tenderness, thinks we should be nice to the Border Children. Let's take a peek!

Country legend and marijuana enthusiast Willie Nelson has offered his perspective on the solution to the border crisis in Texas.

“I’ve been watching, and the only thing we can do is take care of those kids, whatever it takes,” Nelson said in an interview with the Rolling Stone. “Take them in, give them some medical attention. I’m sure there are homes all over the country that would be glad to take care of one or two kids.

Tens of thousands of children and families have crossed the border into Texas hoping to settle in the United States, and the number continues to grow. (RELATED: Border Crisis Is Spiking Asylum Claims To 40,000 By Fall)

“I know a lot of people want to send them back,” Nelson added. “I guess the closer you are to the situation, the more extreme emotions you have about it, but it seems to me the old golden rule, ‘Do unto others as you would have them do unto you,’ or ‘treat other people like you want to be treated’ … Treat those kids like they were your kids.”

Haw haw haw what a dumb stoned hippie! Who could ever think that we have a responsibility to the strangers among us, or suffer the little children to come unto us? Not the Daily Caller, that is who not!

In other top news of the day, the Daily Caller weighs in on the nation's most pressing story:

Daily Caller, you guys keep being you.