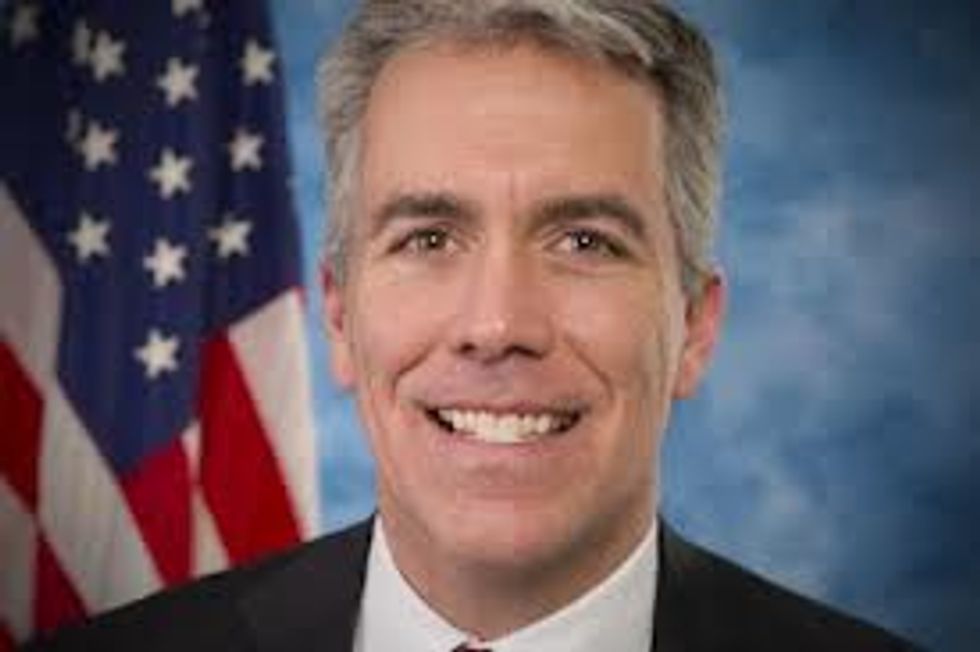 Today we remember our fallen heroes, a pantheon of peerless fighters like Allen West (probably) and some other ones. But first among equals must always be hero congressman and deadbeat dad of the decade one Mr. Joe Walsh. Let us have a moment of silence for the man whose big GOTCHA in his first debate against war hero Tammy Duckworth was that he hadspy photos of her wearing women's clothing. Okay, good silence, you guys! Now let us honor Mr. Former Congressman Walsh with a montage.

[Joe Walsh climbs on a bed and sings into a hairbrush the Aretha Franklin soul hit "Respect."] Rep. Joe Walsh picks up the self-proclaimed "president," pats him on the head, and calls him "son" one million times while explaining that he is as a tiny stupid child -- a "boy," even!

[Joe Walsh does a "funny dance" across the street, with a traffic cop, to Human League's "Don't You Want Me."] Rep. Joe Walsh unleashes a torrent of screaming abuse at his constituents.

[Joe Walsh stands in line at an all you can eat Las Vegas buffet, to Mr. Wayne Newton's "Danke Schoen."] Rep. Joe Walsh heroically sues his ex-wife over his continuing failure to provide for his children.